Use the form below to send us your comments. If you are experiencing problems, please describe them.
Player Help | Paramount+ Help
2min
Geroge Pullar, who plays Garrett Cox, says his character serves as Ben Clemens' (Michael Chiklis) protégé in Border Patrol, and someone who reminds Ben of his former life even as he gets pulled further into the world of the cartel. Stream all episodes of Coyote, exclusively on CBS All Access. Air Date: Jan 7, 2021
New Series Now Streaming 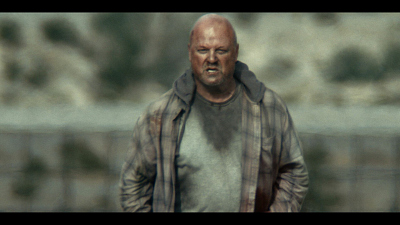 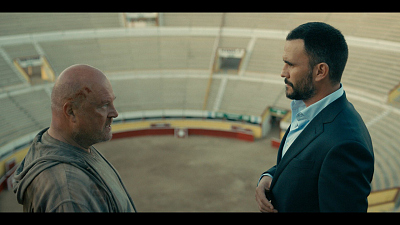 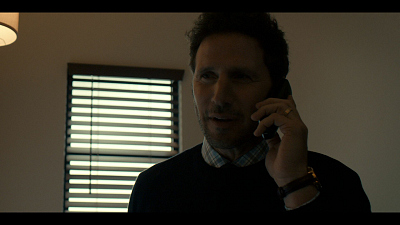 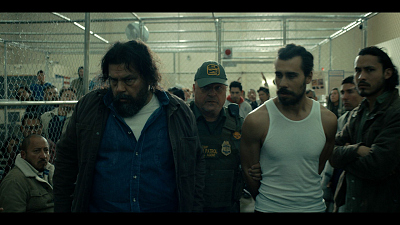 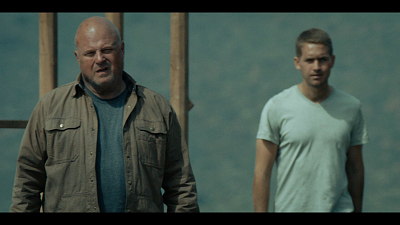 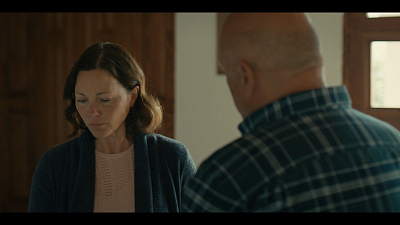