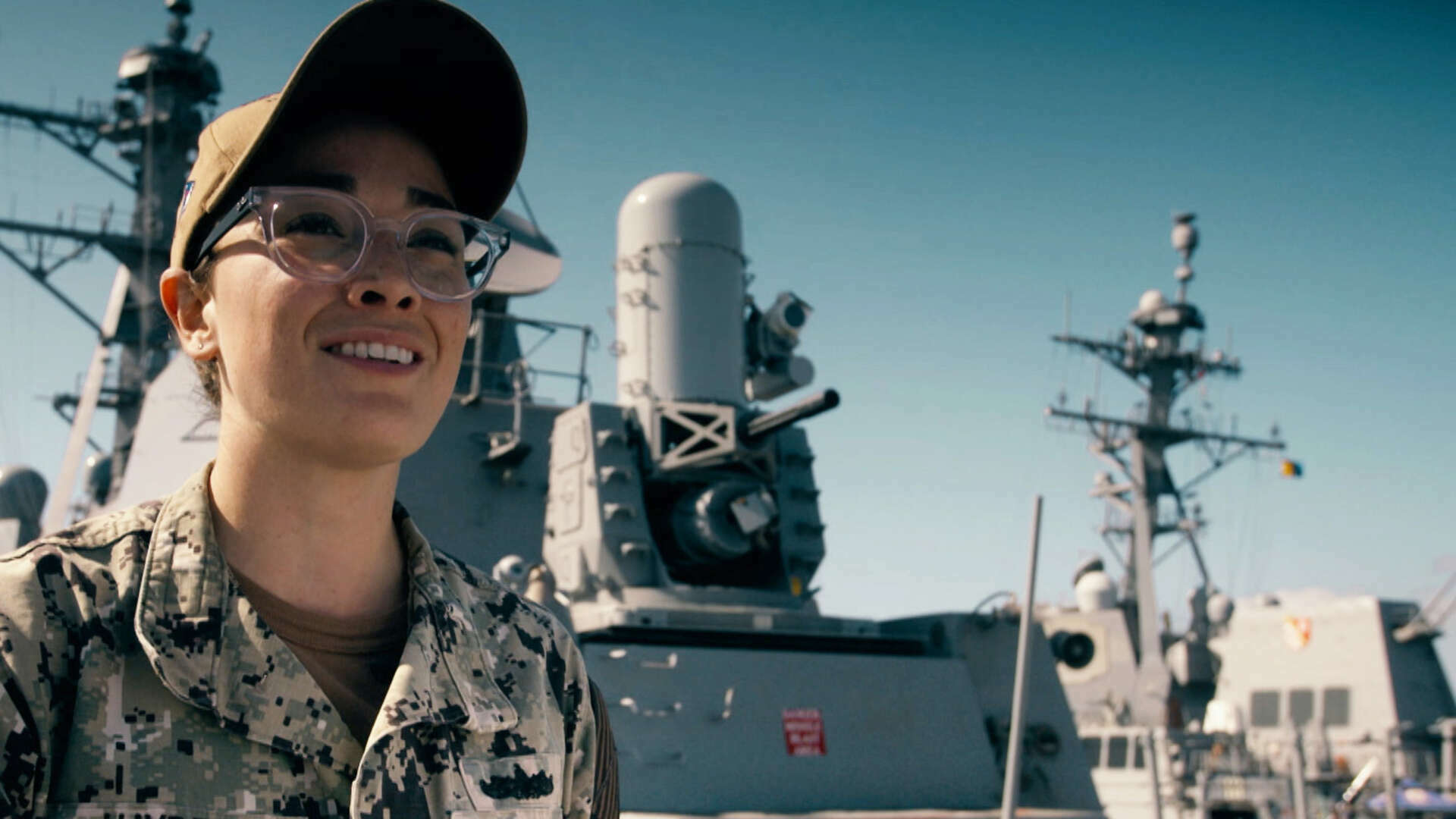 Use the form below to send us your comments. If you are experiencing problems, please describe them.
Player Help | Paramount+ Help
S2 E4 44min  TV-PG V
Destroyers and cruisers are the quintessential combat ships, each featuring speed and firepower while carrying out unique roles within a navy. We highlight the similarities and differences of these two warships and share stories of some of the most influential vessels and battles, from the lone-wolf cruiser, HMS Gannet, which became a powerful symbol of the Victorian anti-slavery campaign to the legendary USS Laffey, the World War II destroyer that stared down the largest kamikaze attack in history. Air Date: Jun 8, 2020
Now Streaming 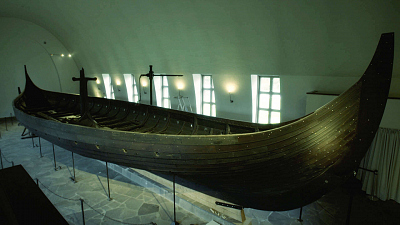 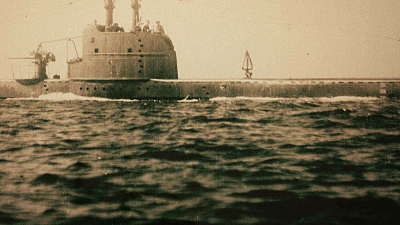 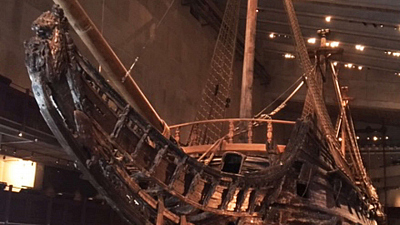 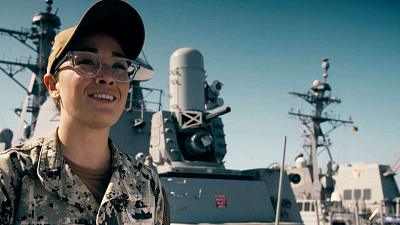 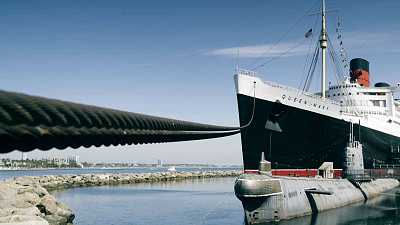 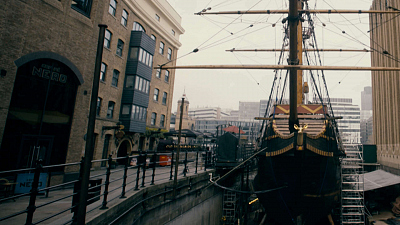 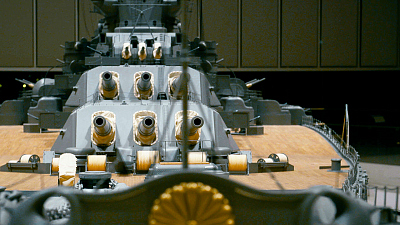 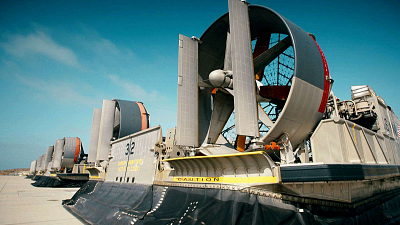