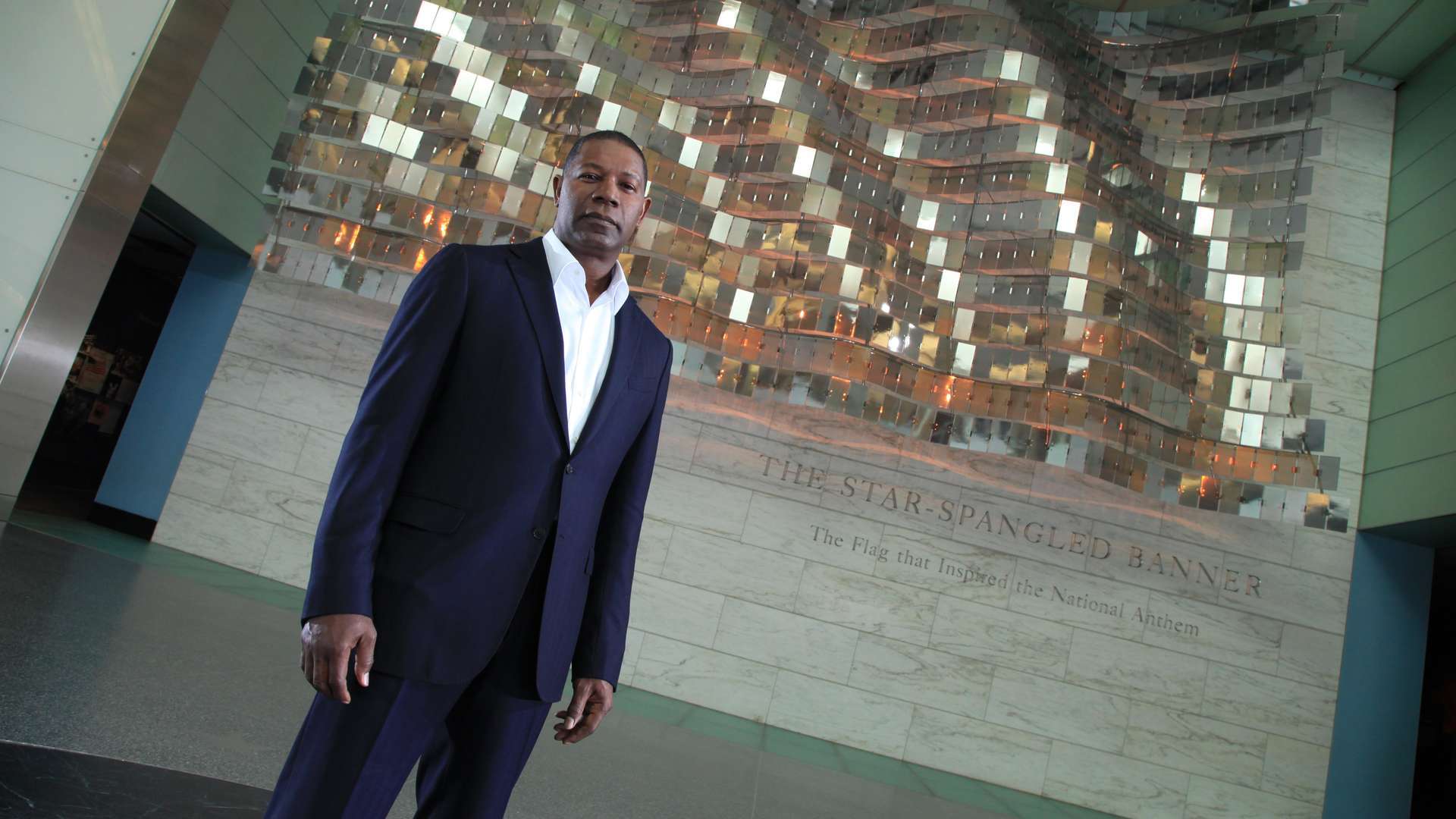 Use the form below to send us your comments. If you are experiencing problems, please describe them.
Player Help | Paramount+ Help
S1 E3 51min  TV-PG V
A century and a half ago, North battled South in a conflict that would kill more Americans than any other war. The outcome would change our nation forever, and no one had more to gain, or to lose, than enslaved Americans. Join actor Dennis Haysbert as he looks at their struggles through the objects in the Smithsonian's collection. From a bloodstained map to the inkwell Lincoln used to write the Emancipation Proclamation, these artifacts transport us to a brutal and complicated time when our country tore itself apart. Air Date: Nov 10, 2013
Now Streaming 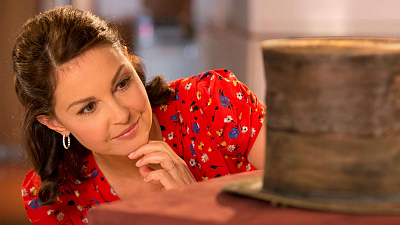 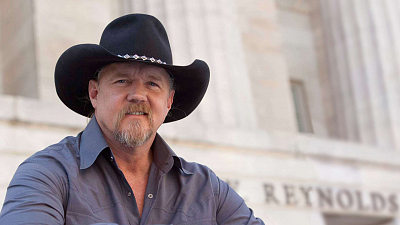 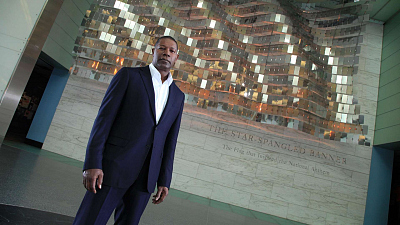