Did Anthony Scaramucci Last Longer In The Big Brother House Or The White House?

The Mooch made his exit from the BB house, but not how you might expect.

When the Celebrity Big Brother Live Feeds turned on after Tuesday's episode, eagle-eyed viewers caught on pretty quickly that one Houseguest—Anthony "The Mooch" Scaramucci—was conspicuously absent, despite no eviction having happened yet.

In Friday's episode, the curtain was pulled back on Mooch's absence, much to the shock of the HGs—and the viewers! 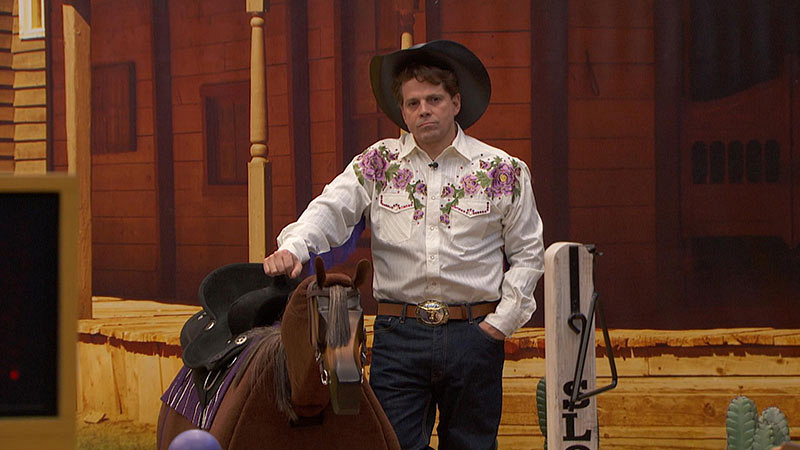 After being called to the living room, Entertainment Tonight's Kevin Frazier surprised the Houseguests with the reveal that one of their fellow housemates was not actually a Celebrity Big Brother Houseguest, but rather, part of a larger twist. Looking around, they quickly realized that Mooch was missing from their ranks.

Sure enough, Anthony soon appeared on the TV and explained, "Just like I left my mark in Washington, I'm going to leave my mark on the Big Brother game. From this moment on I'm out of the house. That means you're all one step closer to the quarter-million dollar prize."

He went on to reveal that, for the first time ever, there was going to be two Veto competitions before the live eviction, which meant the nominees would have a second chance to take themselves off the block.

WATCH: The Mooch Gives The HGs Another Chance At Safety 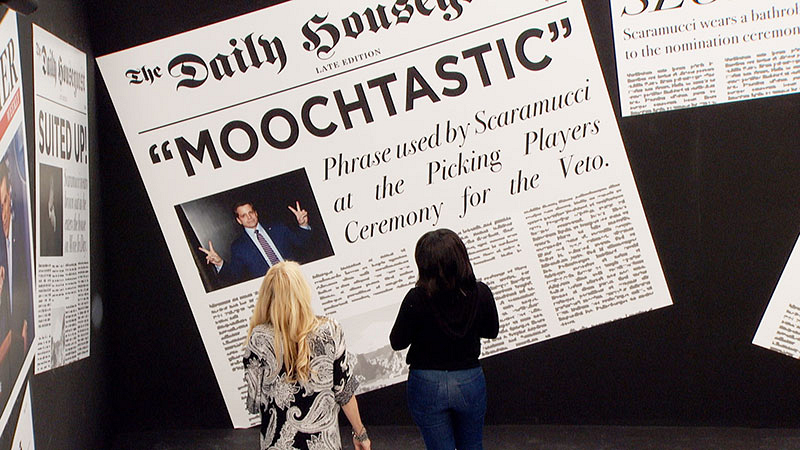 Similar to Big Brother's memory challenges of seasons past, the Houseguests were tasked with using their noodles to recall what Anthony said or did during his time in the Big Brother house.

"I miss the Mooch already, man. I'm sad we didn't get to say a quick goodbye, at least," said Tom, who bonded with Anthony over their mutual firings by the president.

In total, the Mooch spent six days in the Big Brother house, falling short of his White House record of 10. But just because he was planted as a twist for the HGs doesn't mean he came away from the experience without some solid reflection.

"We had way more in common than what actually separated us," he said of his fellow housemates in his last Diary Room session. "And I think that's a big lesson for everyone." 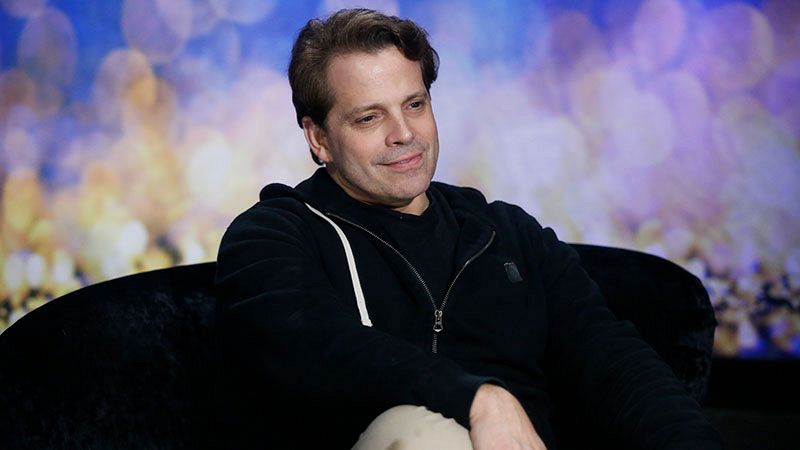 Which Houseguest won Mooch's Veto? And was it used to save any of the nominees? Who was the first celebrity sent packing from the BB house? Stream the latest episode of Celebrity Big Brother on CBS All Access and find out!

And don't miss any of the action on the Celebrity Big Brother Live Feeds—exclusively available through CBS All Access.