Strangely Familiar? These Young Stars Got Their Start On Blue Bloods

Fans may recall Caleb's appearance in the Season 7 episode "For the Community," in which he played Tone Lane—a "Deputy for a Day." 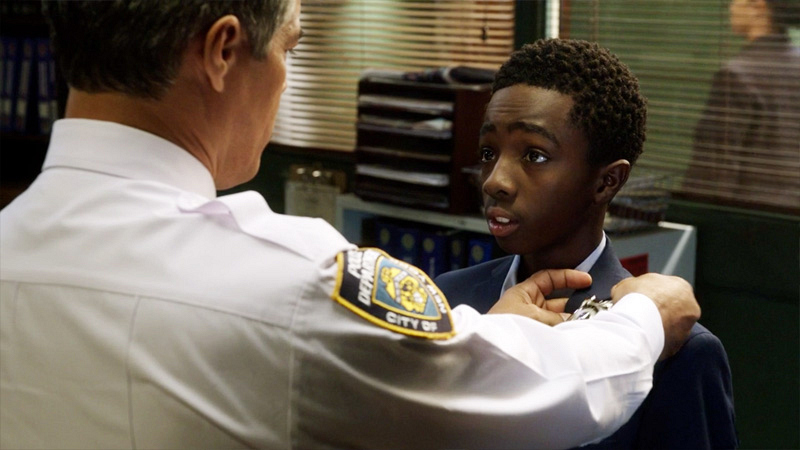 In the episode, Erin (Bridget Moynahan) and Anthony tried to prevent the deportation of a prominent community activist, Coryna Garza (Judy Reyes), who wasn't a citizen, and Frank had to decide if the NYPD would participate in the U.S. Marshals' high-profile raid of a local gang.

STREAM: Caleb McLaughlin In "For The Community" (Episode 5, Season 7) On CBS All Access

Sadie's Blue Bloods appearance was a little earlier in the series, during Season 4's "Insult to Injury." 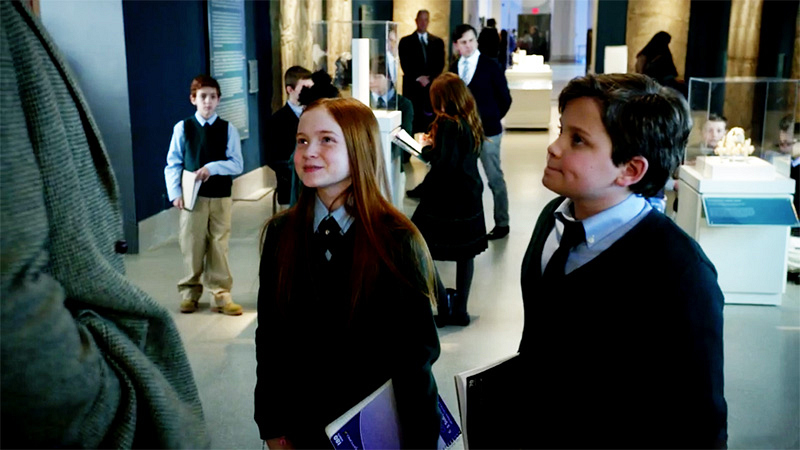 Here, Frank accompanied his grandson, Sean, on a class field trip and struggled to get the lead chaperone to loosen the reigns so the kids could have fun. Sadie portrayed Sean's friend Daisy, who aspires to be a park ranger!

STREAM: Sadie Sink In "Insult to Injury" (Episode 16, Season 4) On CBS All Access

And that's where you've seen Caleb and Sadie before!

Watch all-new episodes of Blue Bloods on Fridays at 10/9c on CBS and CBS All Access.