In the new episode "Cutting Losses," there's plenty of fallout for the Reagans after last season's nail-biting finish.
The explosive Season 7 finale of Blue Bloods left us with some a lot of uncertainty for the future of the Reagans and the New York Police Department (the episode, "Thin Blue Line," is available to stream now on CBS All Access).

Now, in the Season 8 premiere, we'll see the fallout from Mayor Poole's resignation, Danny's home burning down, and much more. 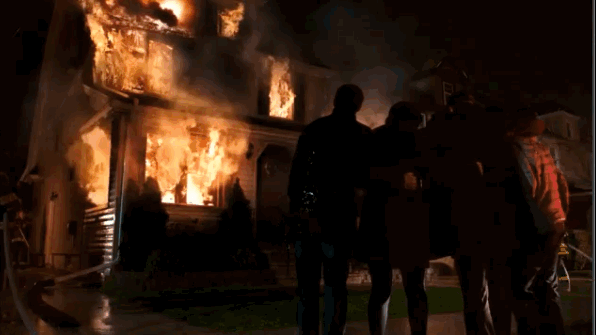 In the new episode, "Cutting Losses," Danny (Donnie Wahlberg) is taking a serious look at retirement when Erin (Bridget Moynahan) recruits his help on a case involving her ex-husband Jack (Peter Hermann). 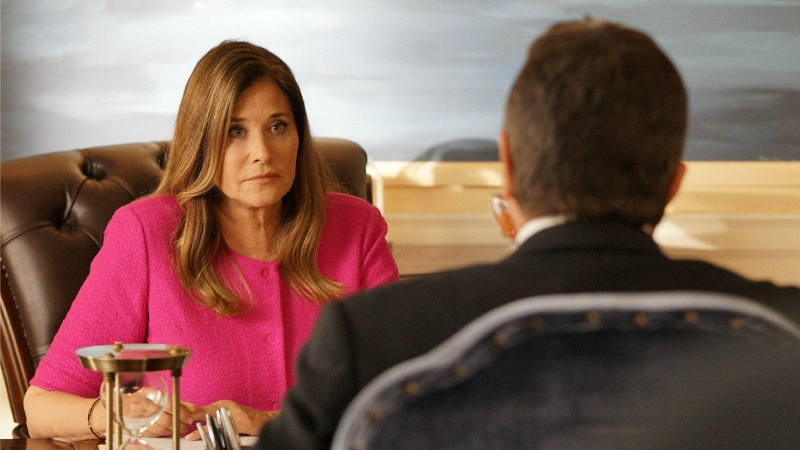 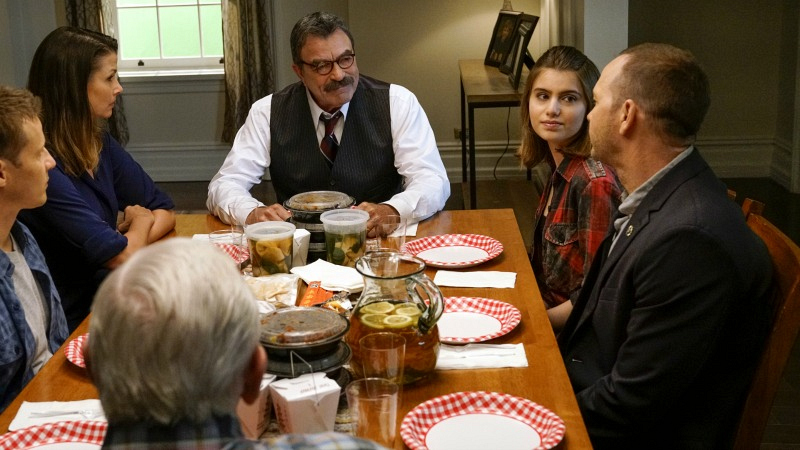 How will Danny and his family pick up the pieces? And what does the future hold for the rest of the Reagans?

Watch the Season 8 premiere of Blue Bloods on Friday, Sept. 29 at 10/9c on CBS and CBS All Access.