BB Rewind, the official Big Brother: All-Stars aftershow, will be hosted by Keshia Chantè and available to view for free on the Big Brother Facebook page via Facebook Watch.

So if you haven't yet liked the BB Facebook page or turned on notifications for the Big Brother Facebook Watch page, here's everything you need to know to make sure you don't miss out on all the juicy extras included in BB Rewind!

What's BB Rewind?
BB Rewind is CBS' official weekly Big Brother recap show, where Keshia will breakdown all the big moments from the week. She'll be joined by special guests including fan-favorite BB alums as they discuss strategy, twists, turns, blindsides, the Live Feeds, and all the fun drama that comes with another summer of Big Brother goodness.

BB Rewind will also include exclusive interviews with the evicted Houseguests conducted by host Julie Chen Moonves from outside of the BB house. That means, although the BB week may have wrapped up on air, there's plenty more to watch!

Where can I watch BB Rewind?
BB Rewind is available exclusively on Facebook Watch, which you can view by visiting Big Brother's official Facebook page or by going directly to the Big Brother Facebook Watch page.

It's really that easy: all you've got to do is visit either page, then sit back and enjoy that BB tea. 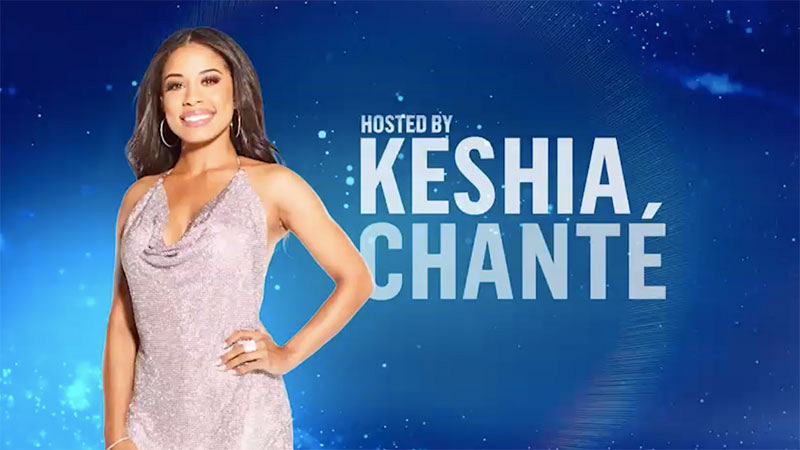 When will there be new episodes of BB Rewind?
Keep those eyes peeled like Orwell the Owl to catch each new episode of BB Rewind at the end of every week, a day or two after live eviction night!

And if you're eager to watch each new episode the moment it drops, be sure to turn on notifications on the Big Brother Facebook Watch page by clicking on the bell icon to be alerted when new episodes are available.

The first episode hits this week, where Keshia and a very special guest will cover Wednesday's live move-in premiere event, the BB22 cast reveal, and what strategies this season's returning Houseguests need to make Big Brother: All-Stars their victory lap.

READ: How And When To Watch Big Brother Season 22 On CBS And CBS All Access

Don't miss all-new episodes of Big Brother: All-Stars on Sundays, Wednesdays, and Thursdays at 8/7c on CBS and CBS All Access.

Then, drop in on the Houseguests 24/7 with the BB Live Feeds—available exclusively on CBS All Access.