​Big Brother Will Return For Season 22

In Summer 2020, a new group of Houseguests will move into the BB house and each compete for $500k.
While Season 21 of Big Brother is still in full swing, BB fans can rest assured knowing they already have plans next summer because CBS has renewed the reality staple for Season 22, set to broadcast in Summer 2020 and feature Julie Chen Moonves returning as host.

STREAM: Every Episode Of Big Brother On CBS All Access

That means another drama-filled season of expecting the unexpected, memorable personalities, hot-and-heavy showmances, and a whopping $500,000 grand prize! 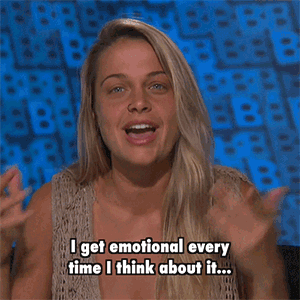 Since its premiere on CBS in the summer of 2000, Big Brother continues to be one of television's top-rated summer series in young demographics. Summer-to-date, the Thursday and Sunday episodes are tops in key demos among all broadcasts.