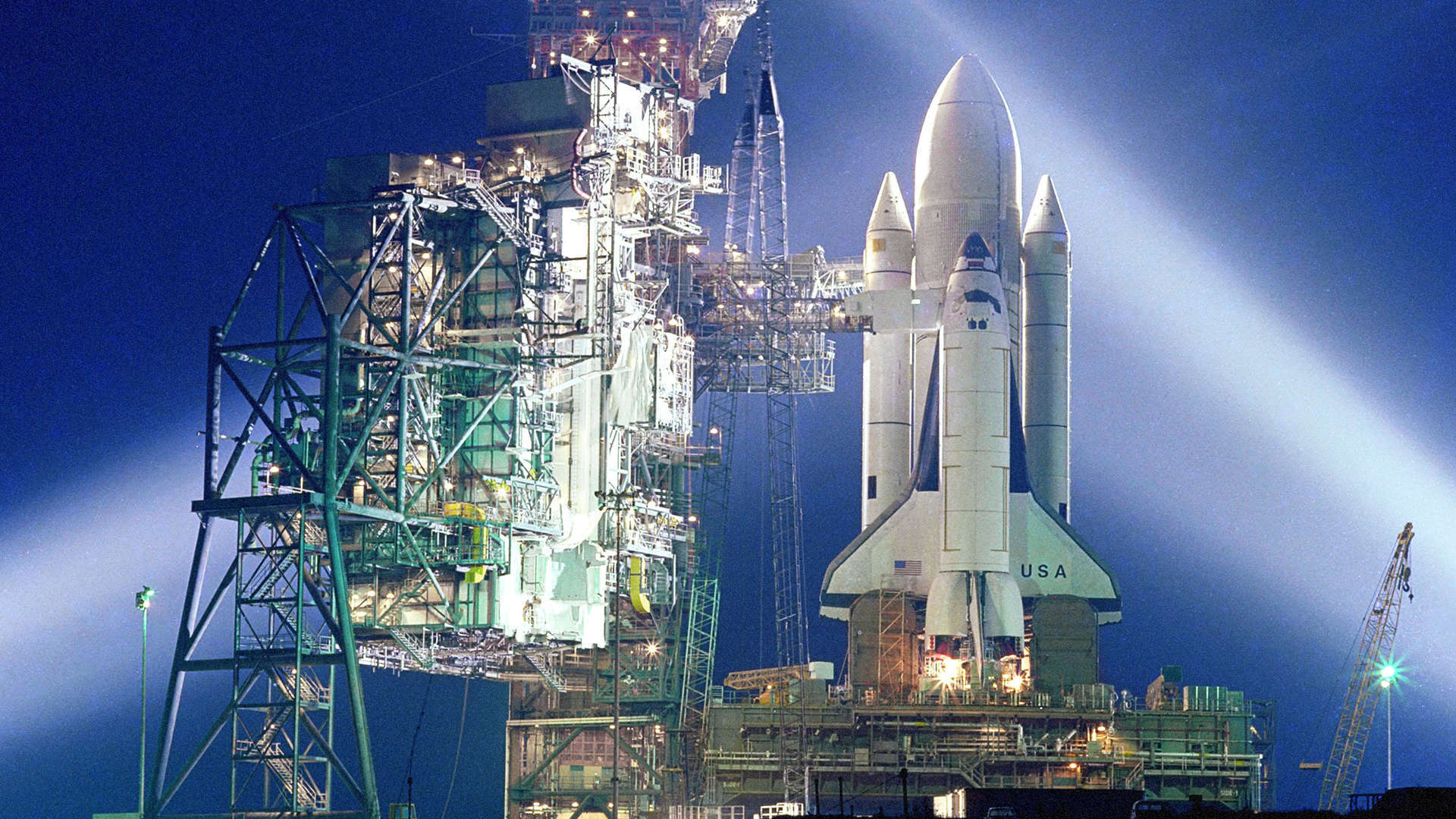 Use the form below to send us your comments. If you are experiencing problems, please describe them.
Player Help | Paramount+ Help
S1 E3 44min  TV-PG
For years, the idea of a reusable spacecraft was the dream of early space pioneers, and in 1981, after almost a decade of engineering toil, the Space Shuttle Columbia finally lifted into orbit, ushering in a new era of space flight. Today, the shuttle's work is complete but its engineering legacy will outlast those who built it. Relive its incredible 30-year history, from its groundbreaking achievements to its heartbreaking failures, as told by the people who designed, built, and flew this magnificent flying machine. Air Date: May 28, 2017
Now Streaming 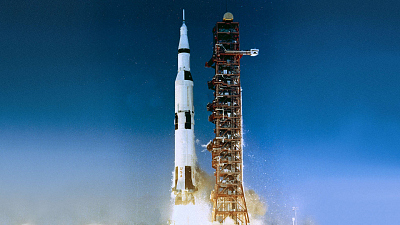 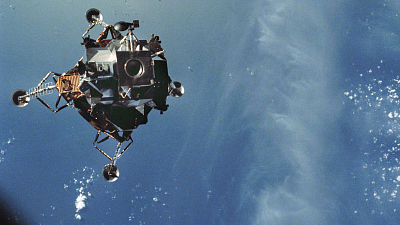 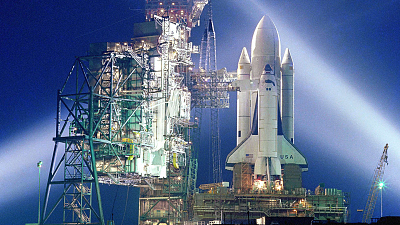 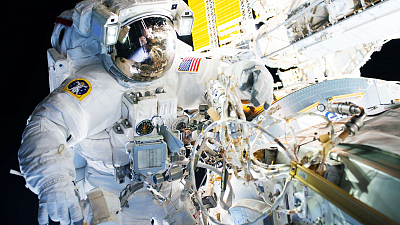 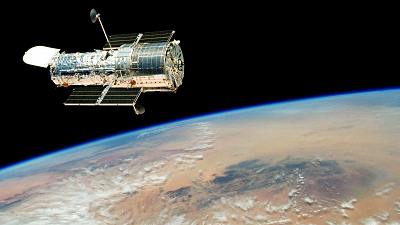 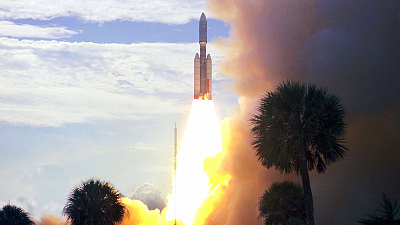