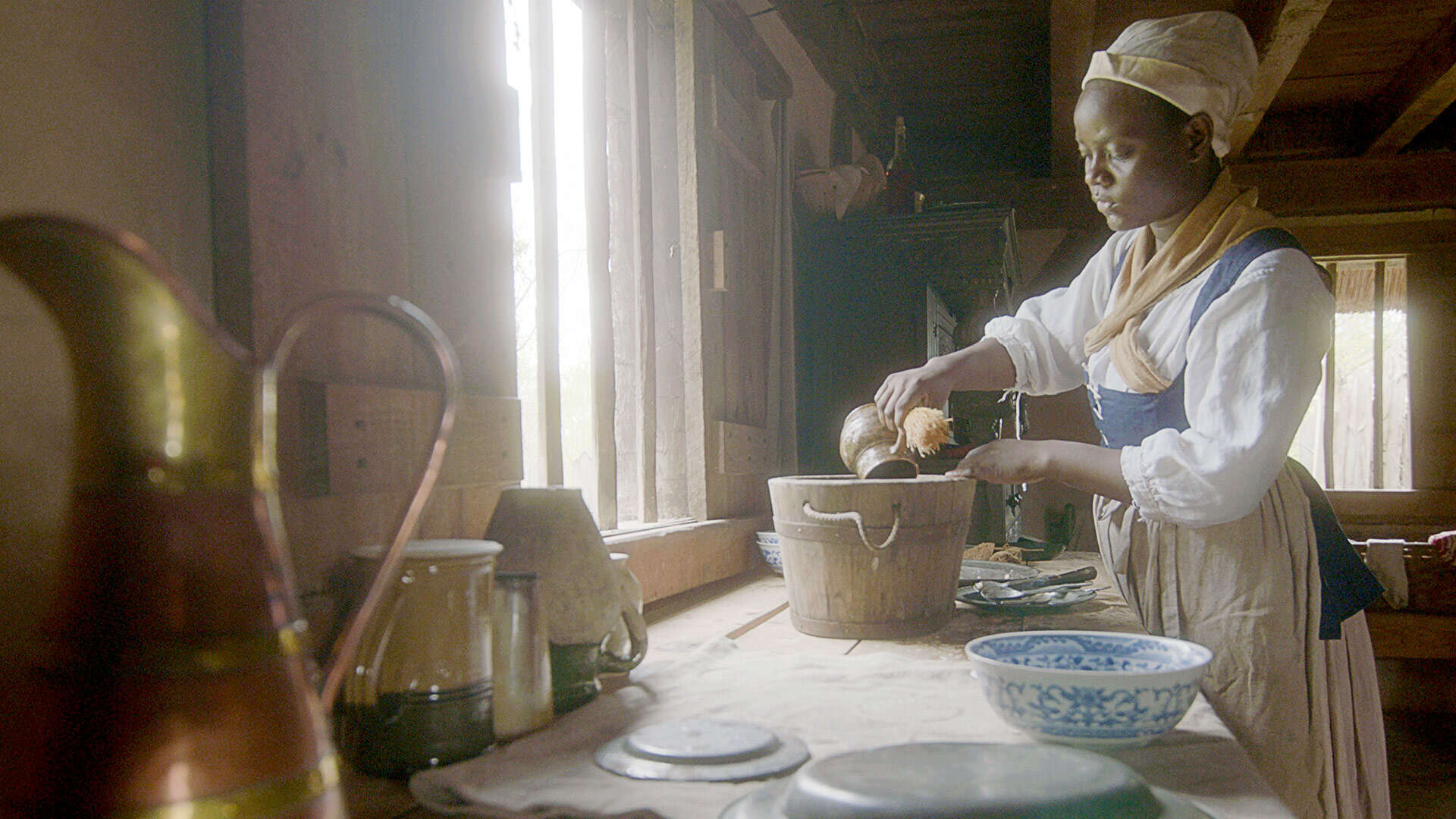 Use the form below to send us your comments. If you are experiencing problems, please describe them.
Player Help | Paramount+ Help
S1 E8 51min  TV-PG V
Most people think of Jamestown as the story of John Smith and Pocahontas, but new scientific research has revealed another prominent figure from America's first English colony. Discover the story of Sir George Yeardley, a commoner who became governor and went on to preside over the birth of the nation's democracy. Follow a team of archaeologists as they excavate the 1617 church where, according to English tradition, the leaders of the colony were buried, including our country's least known and first founding father. Air Date: Jul 29, 2019
Now Streaming 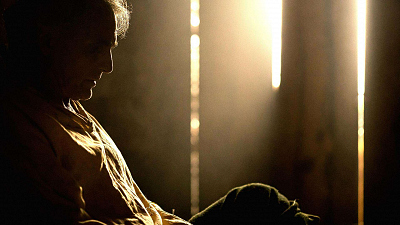 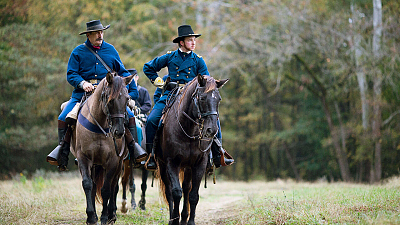 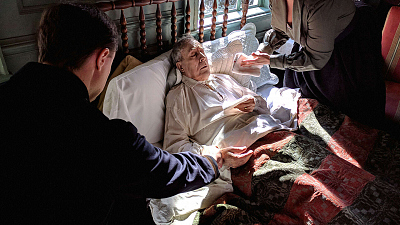 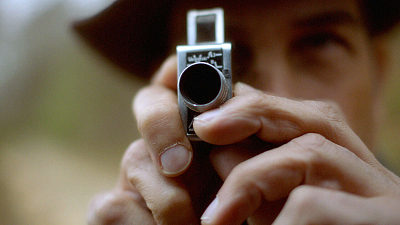 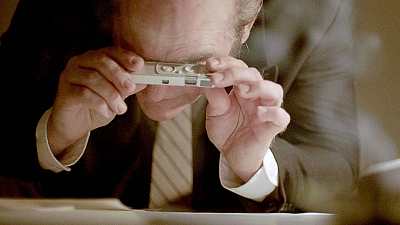 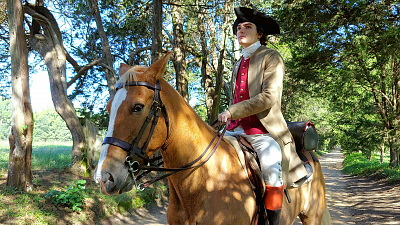 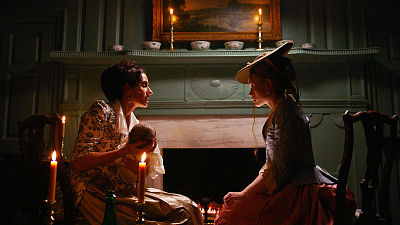 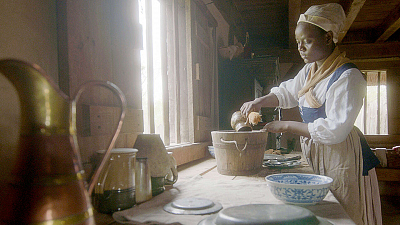