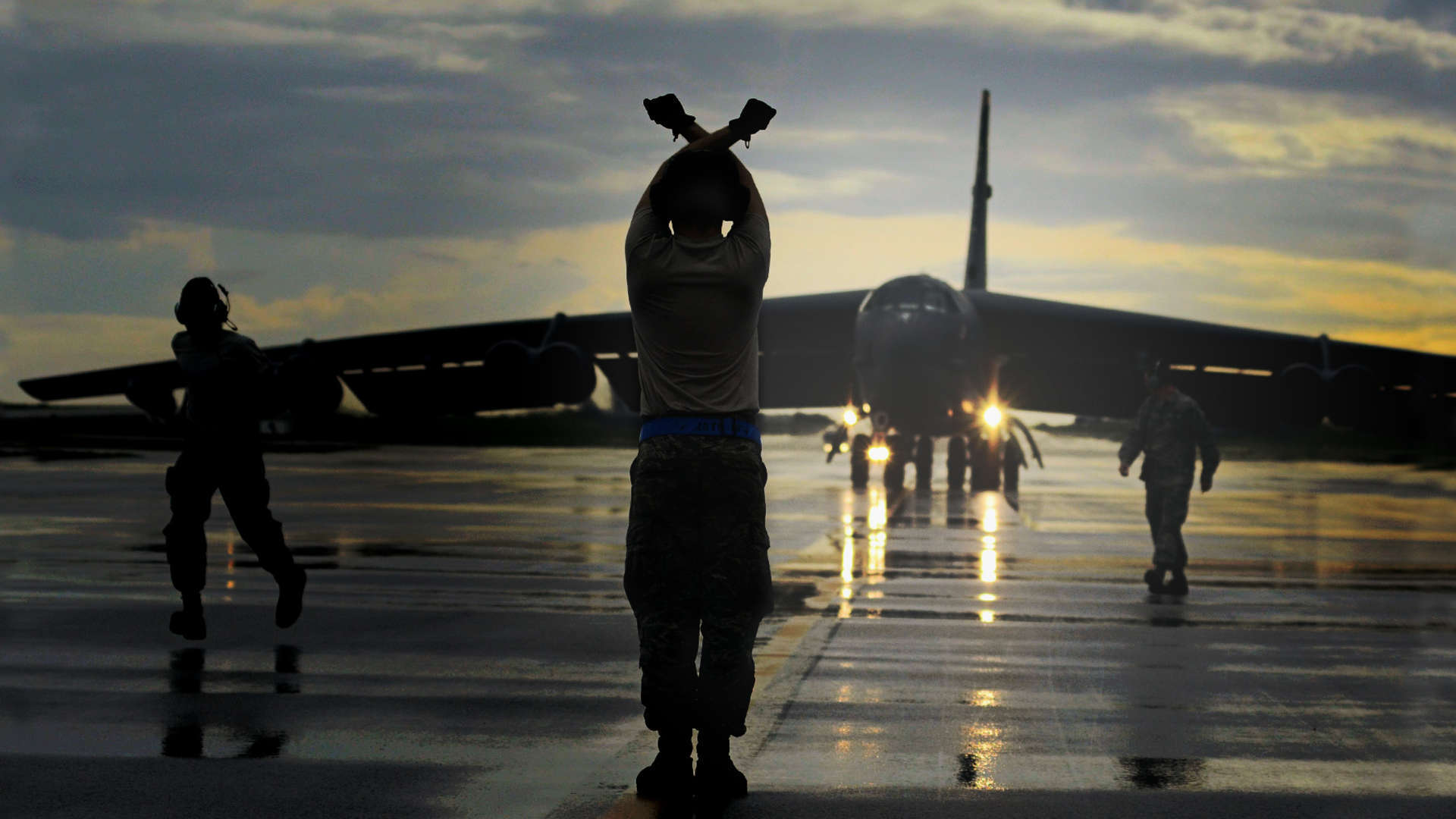 Use the form below to send us your comments. If you are experiencing problems, please describe them.
Player Help | Paramount+ Help
S4 E2 51min  TV-PG V
The B-52 Stratofortress is affectionately known as the B.U.F.F., or Big, Ugly, Fat Fellow. Whatever you call it, the B-52 is one imposing beast of a bomber, stretching 159 feet, capable of flying nearly 9,000 miles in a single trip, and able to carry up to 70,000 pounds of weapons at a time. Join us as we crown the Air Force's longest serving heavyweight champ, a global reach aircraft that has, for more than a half a century, led the way in every major U.S. bombing campaign, from Korea to Vietnam to Iraq and beyond. Air Date: Jun 19, 2016
Now Streaming 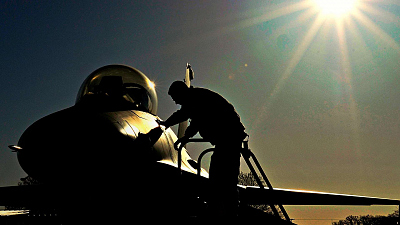 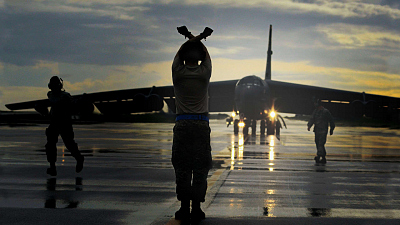 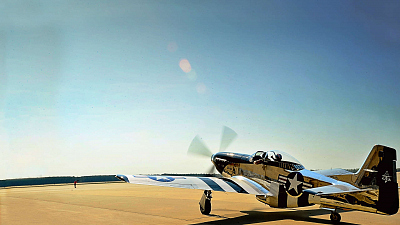