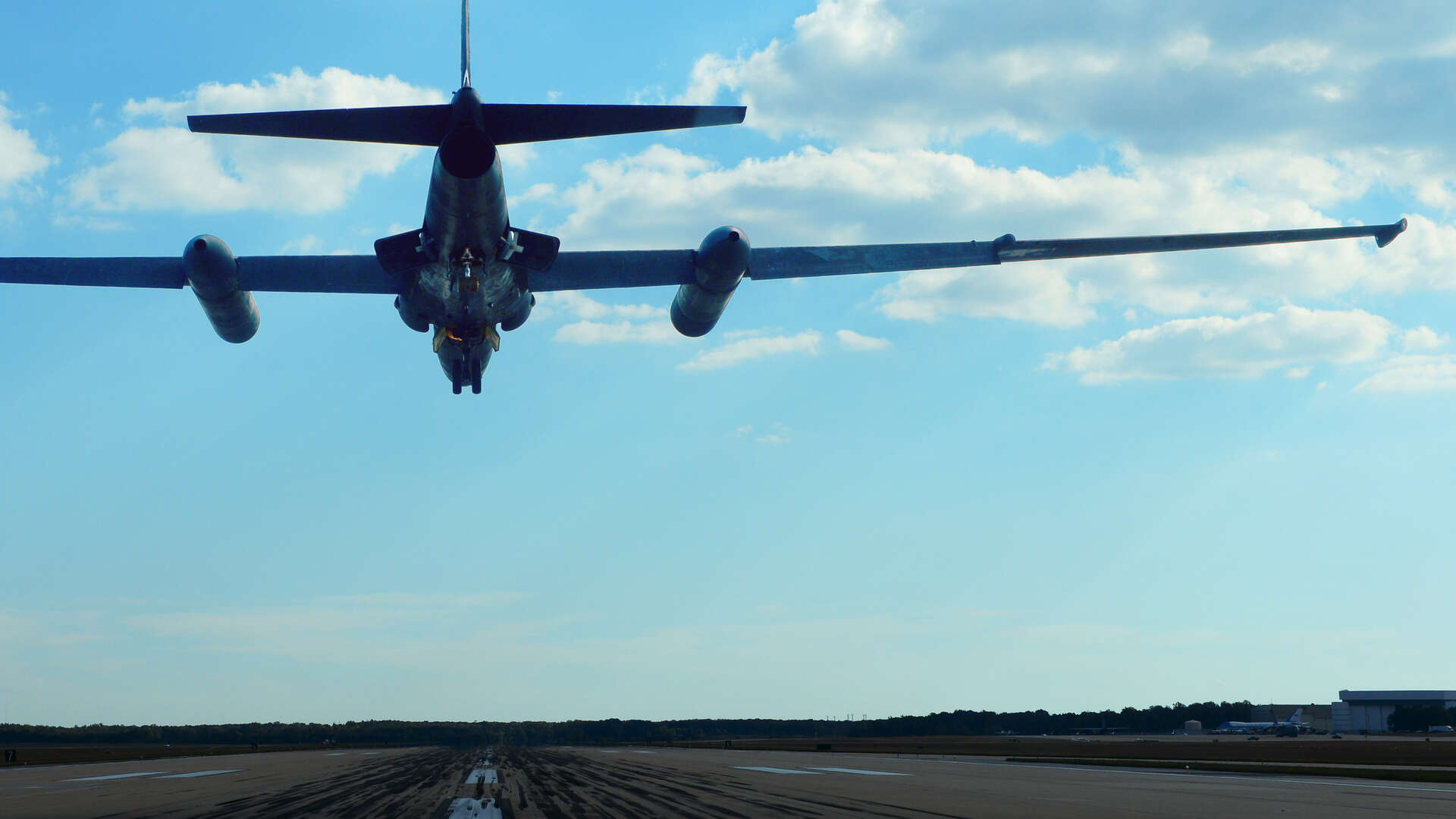 Use the form below to send us your comments. If you are experiencing problems, please describe them.
Player Help | Paramount+ Help
S5 E3 51min  TV-PG V
Over the last half century, the U-2 Dragon Lady has become one of the most reliable aerial reconnaissance platforms in the sky today. But its history has been turbulent, marked by Cold War scandals that sent relations with the Soviet Union into a nosedive. This spy plane was so secret, it was commissioned not by the Air Force, but by the CIA. See how this plane and its pilots have been pushed to the limit in order to stay off of enemy radar and save the lives of soldiers around the world. Air Date: May 28, 2017
Now Streaming 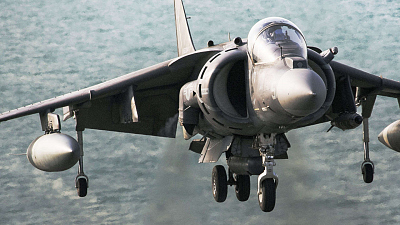 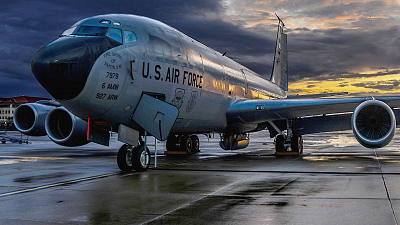 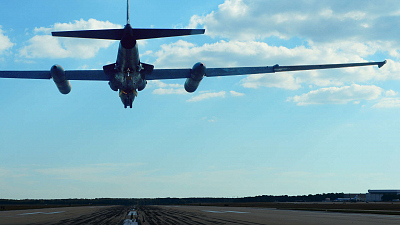