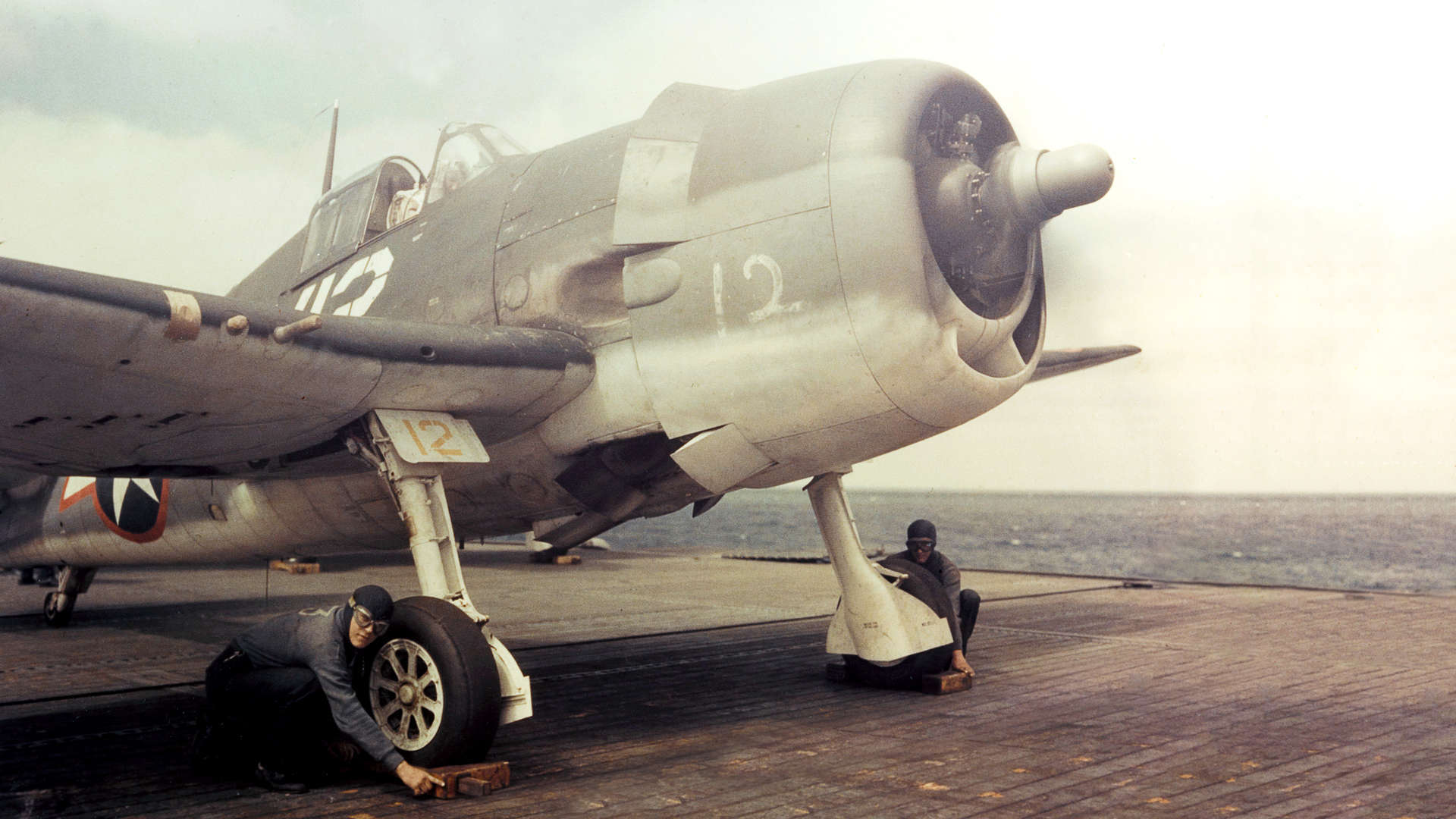 Use the form below to send us your comments. If you are experiencing problems, please describe them.
Player Help | Paramount+ Help
S6 E2 51min  TV-PG V
The F6F Hellcat was built for one reason: to take on the striking force of Japan's Imperial Navy and its premier dogfighter, the Mitsubishi A6M Zero. This is the inside story of how the U.S. Navy, bruised and battered in the Pacific, tasked the engineers at Grumman's to upgrade their current fighters into faster, more agile, and unshakeable warplanes. Witness its creation and impact in the battles of the Philippine Sea and Leyte Gulf, which helped turn the tide of war in the Allies' favor. Air Date: Aug 26, 2018
Now Streaming 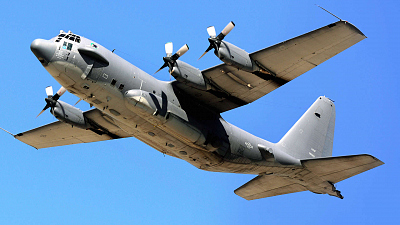 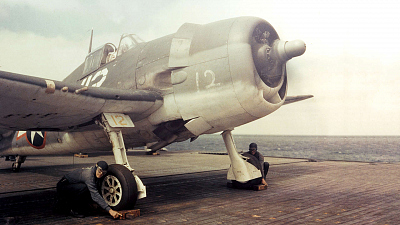 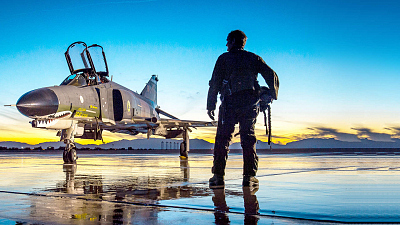 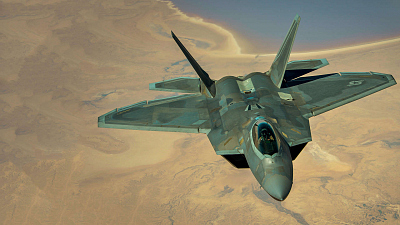 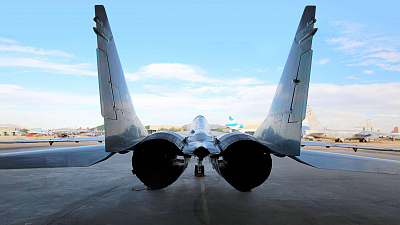 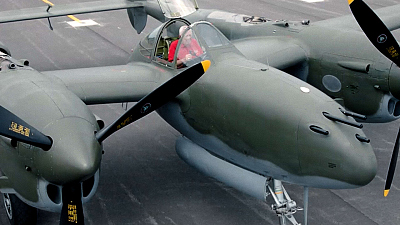 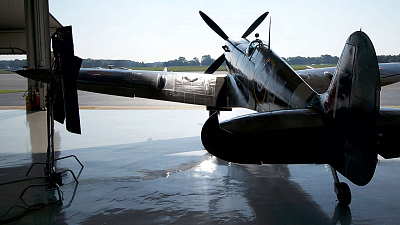 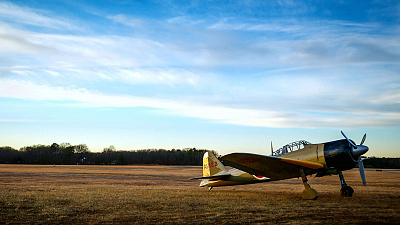