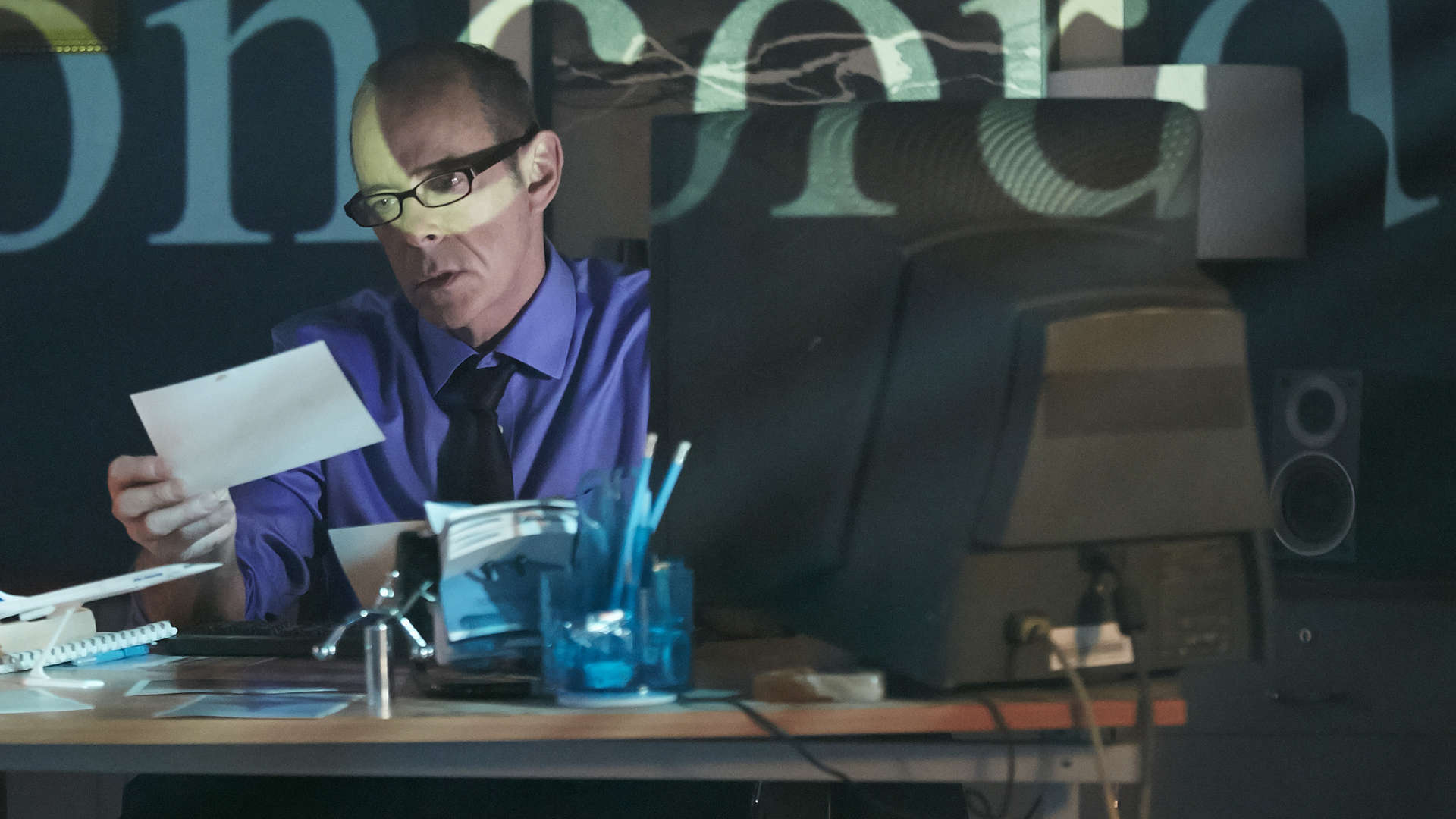 Concorde - Up in Flames

Use the form below to send us your comments. If you are experiencing problems, please describe them.
Player Help | Paramount+ Help
S8 E7 44min  TV-14 V
The Concorde was a technological marvel, an airliner that could fly more than twice the speed of sound at altitudes that brush the air of space. In its first 31 years of supersonic flight, there was not one single fatal accident, until July 25, 2000. The crash of Air France Flight 4590 erupted in flames as it was lifting off the runway at Charles de Gaulle Airport. Follow investigators as they attempt to complete a puzzle that will explain the crash, using just a handful of pieces remaining from the torched wreckage. Air Date: Jan 29, 2017
Now Streaming 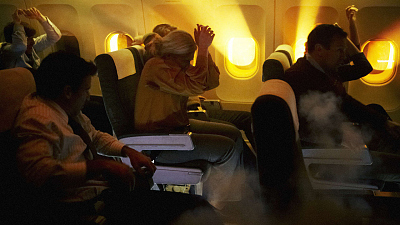 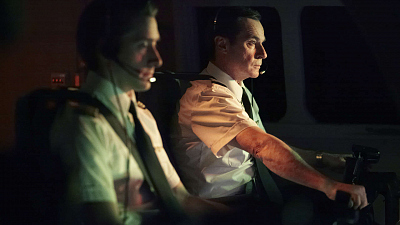 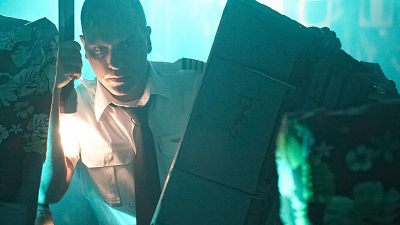 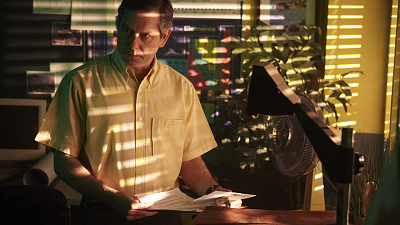 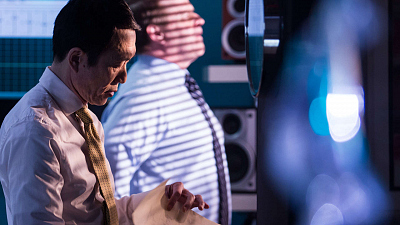 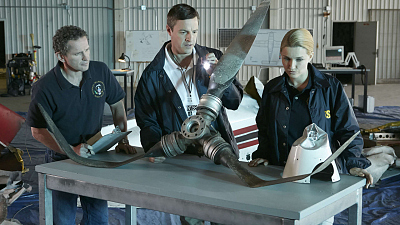 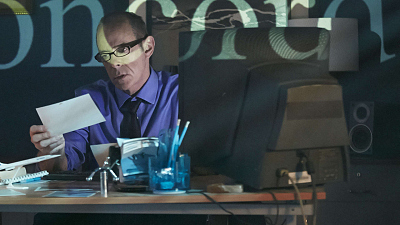 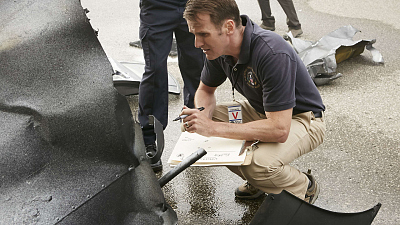 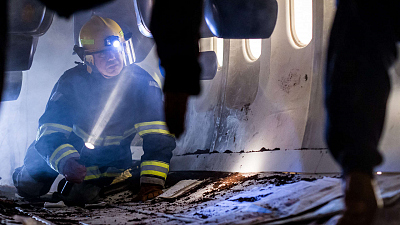 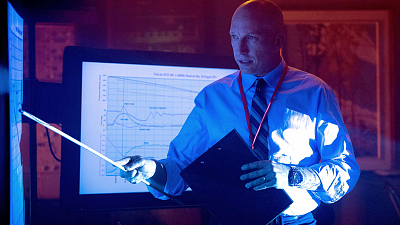