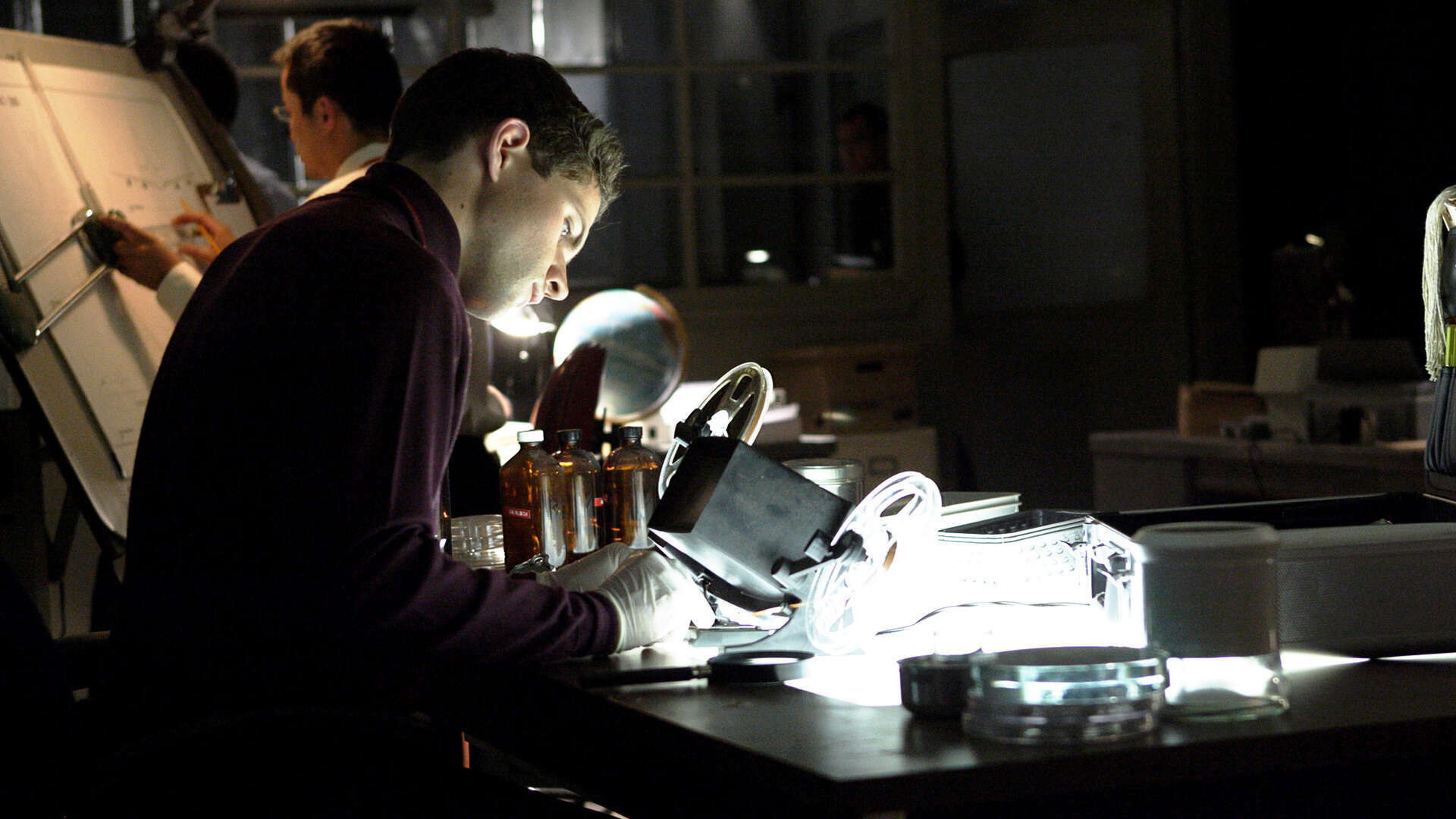 Use the form below to send us your comments. If you are experiencing problems, please describe them.
Player Help | Paramount+ Help
S14 E5 44min  TV-14 V
When civilian airliners explode in the sky, rumors involving terrorist plots and enemy acts often follow. It's up to investigators to gather the evidence they need to determine if they are examining a plane crash or a crime scene. Three commercial flights became targets over the Sinai Desert, the Sea of Japan, and a combat zone in Eastern Ukraine. See the impact these crashes had on the world and the changes they triggered in the aviation industry. Air Date: Feb 9, 2020
Now Streaming 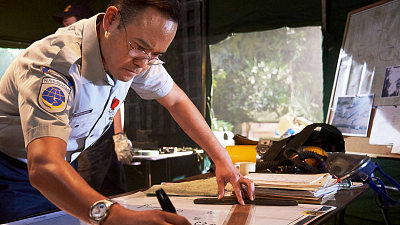 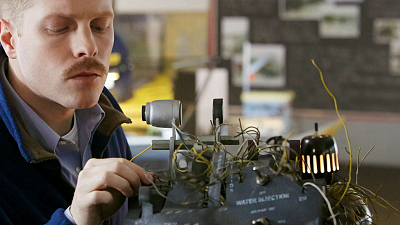 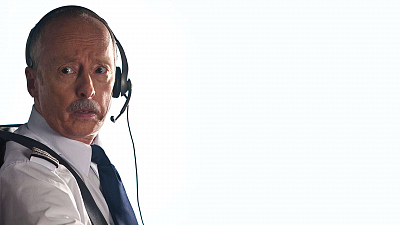 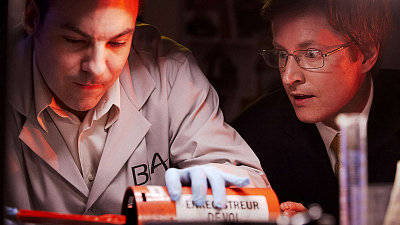 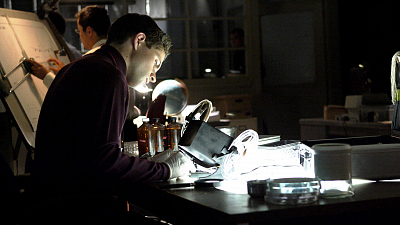 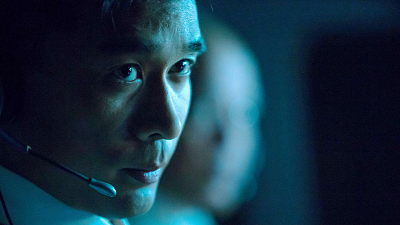 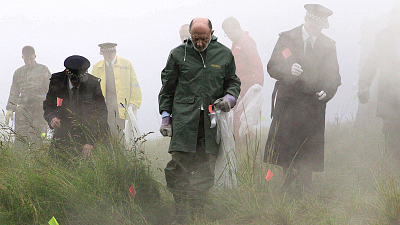 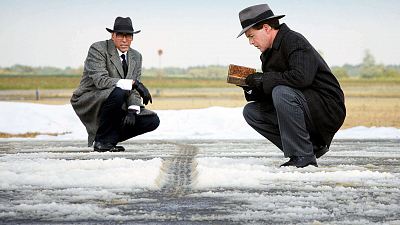 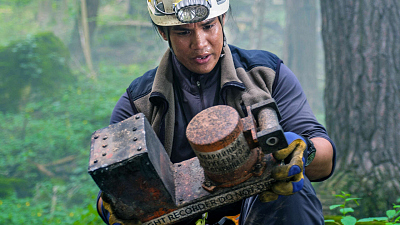 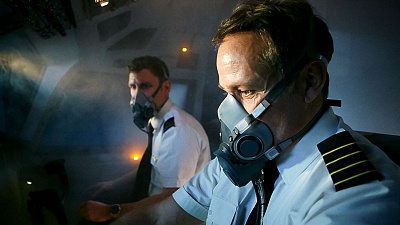