Use the form below to send us your comments. If you are experiencing problems, please describe them.
Player Help | Paramount+ Help
S1 E33 51min  TV-G
It's where the Wright brothers' visions of flight fully took off and where a young Neil Armstrong first dreamed of the Moon. Take flight over the Buckeye State and witness centuries of American history etched in its soil. From the Ohio River, where Revolutionary War veterans started life anew, to Marietta, where runaway slaves sought shelter, this aerial tour celebrates the state's spirit: built on freedom, sports, and rock and roll. Air Date: Jul 28, 2013
Now Streaming 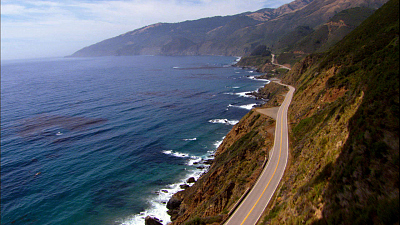 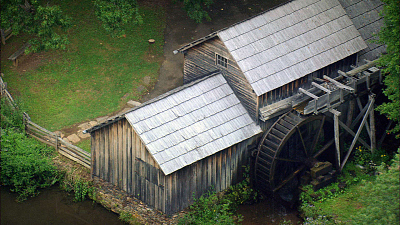 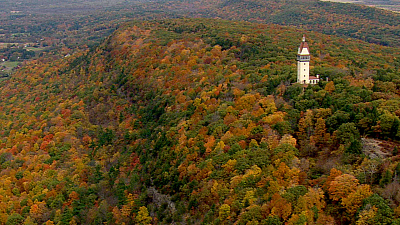