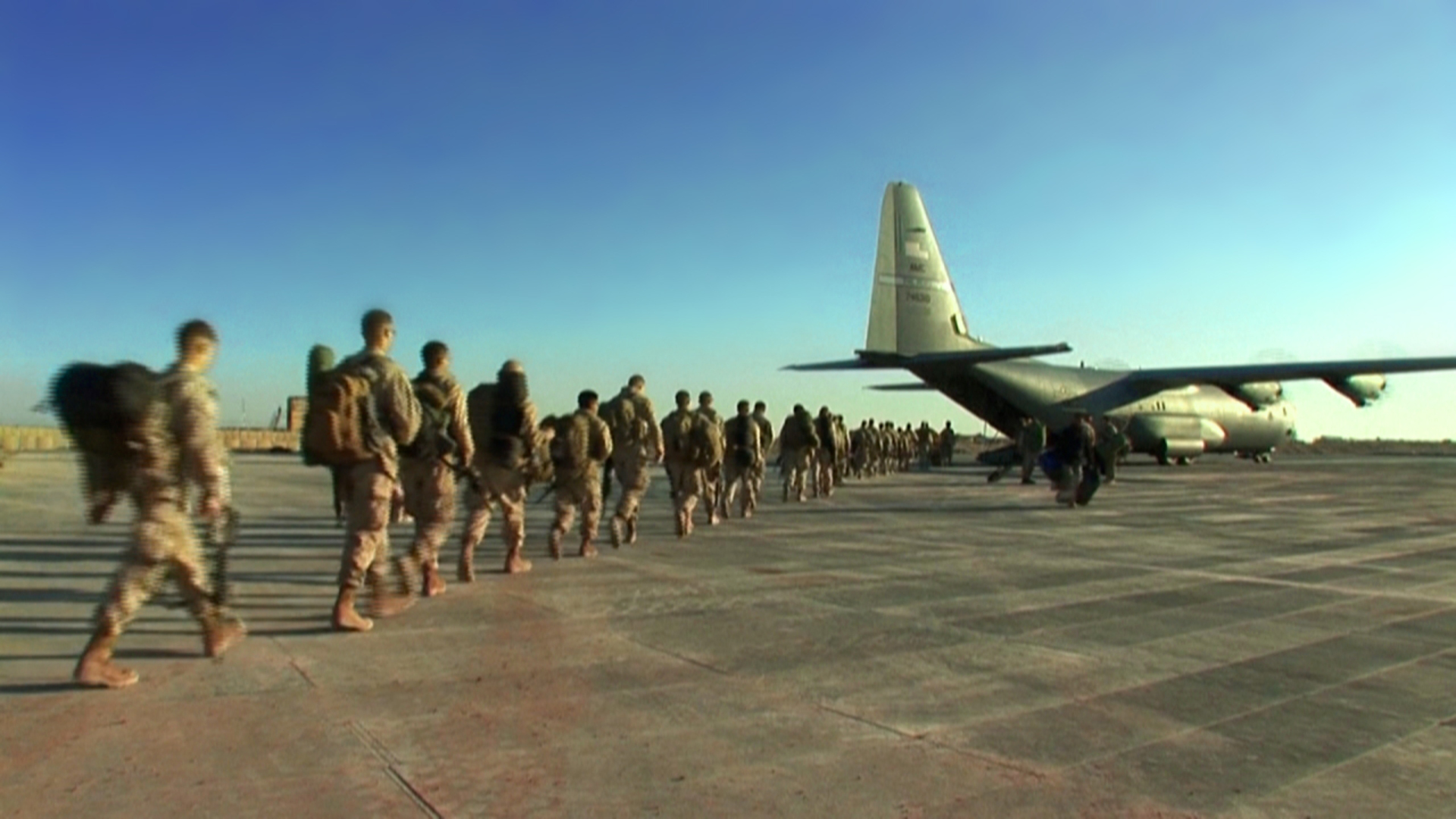 Left Behind in Afghanistan

Use the form below to send us your comments. If you are experiencing problems, please describe them.
Player Help | Paramount+ Help
S1 E23 22min  TV-G
As remaining American military leave Afghanistan, local translators who worked alongside U.S troops fear being left behind and targeted by the Taliban. President Biden promised to have all Afghan allies moved to a third party country by the end of August, but is that too late? Enrique Acevedo reports. Air Date: Jul 18, 2021
New Series Now Streaming 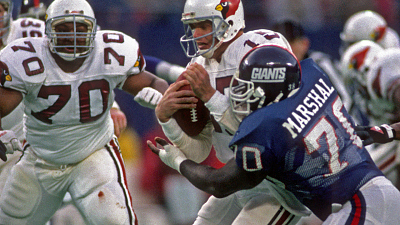 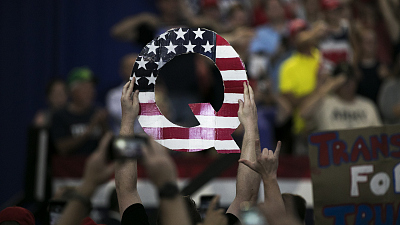 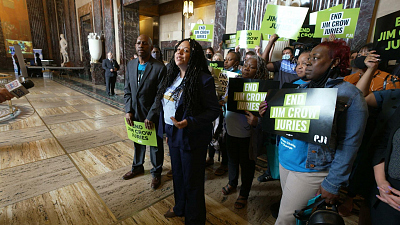 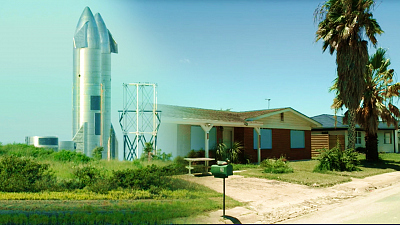 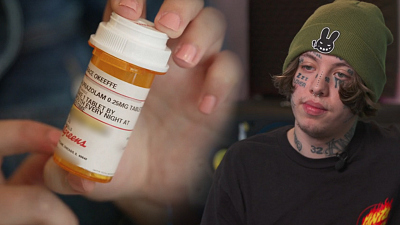 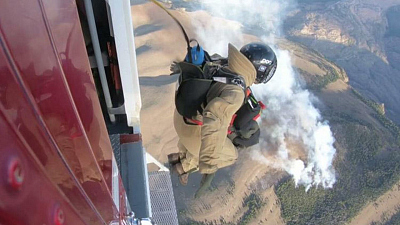 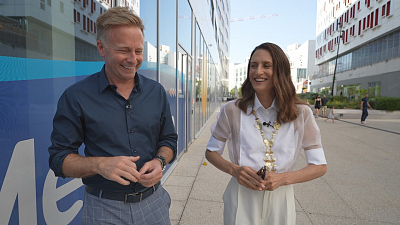 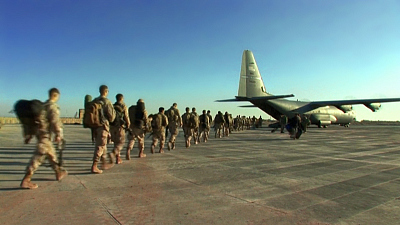 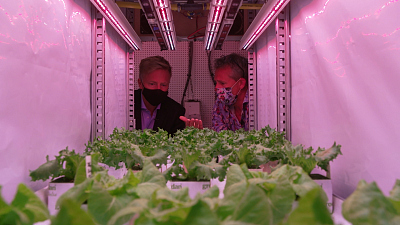 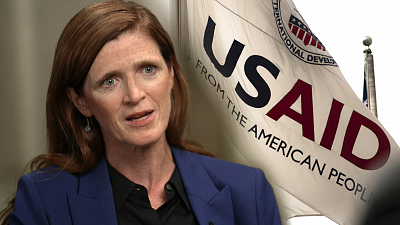 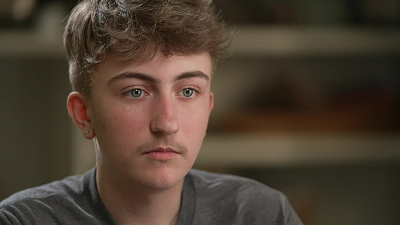