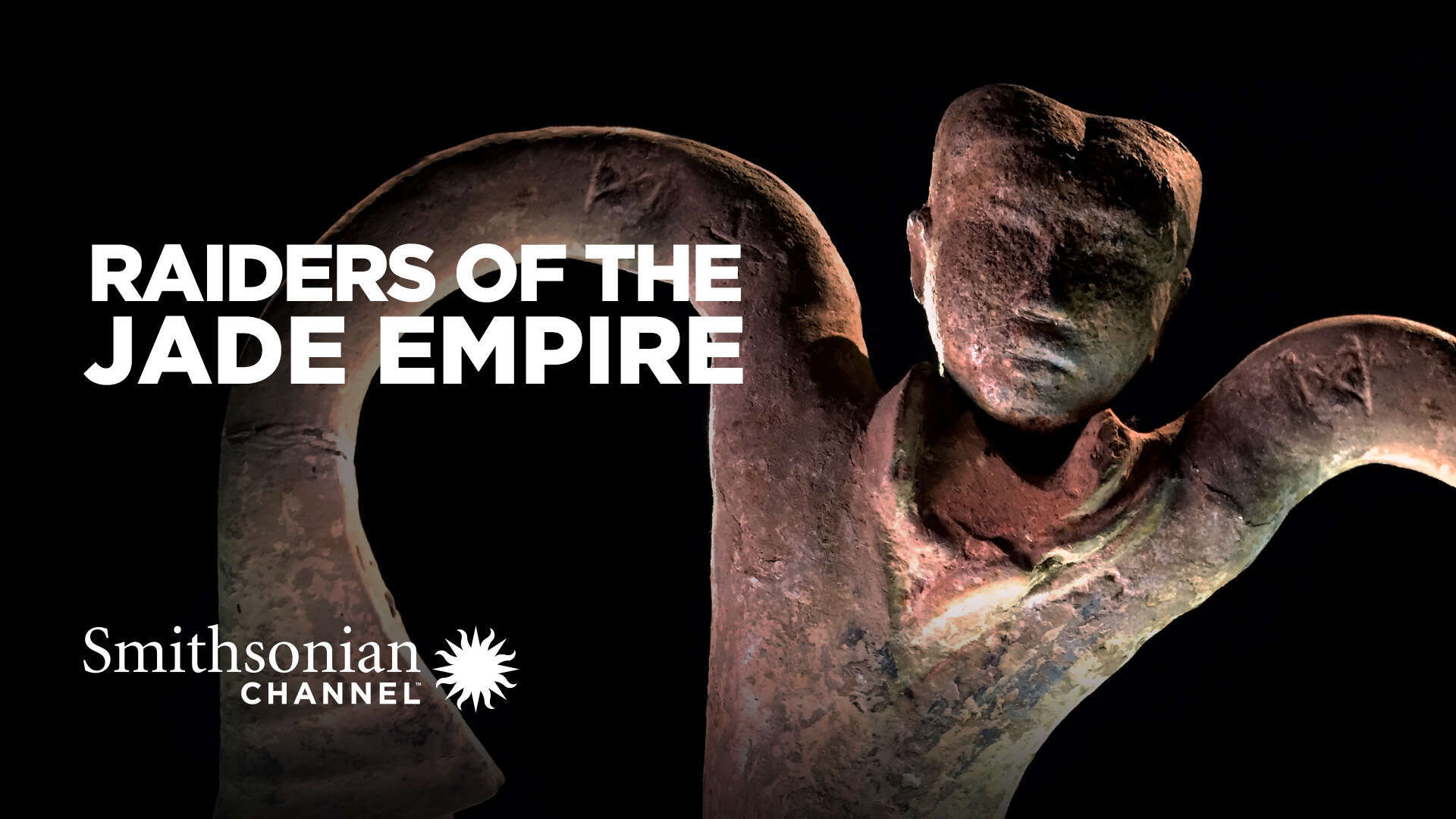 Raiders of the Jade Empire