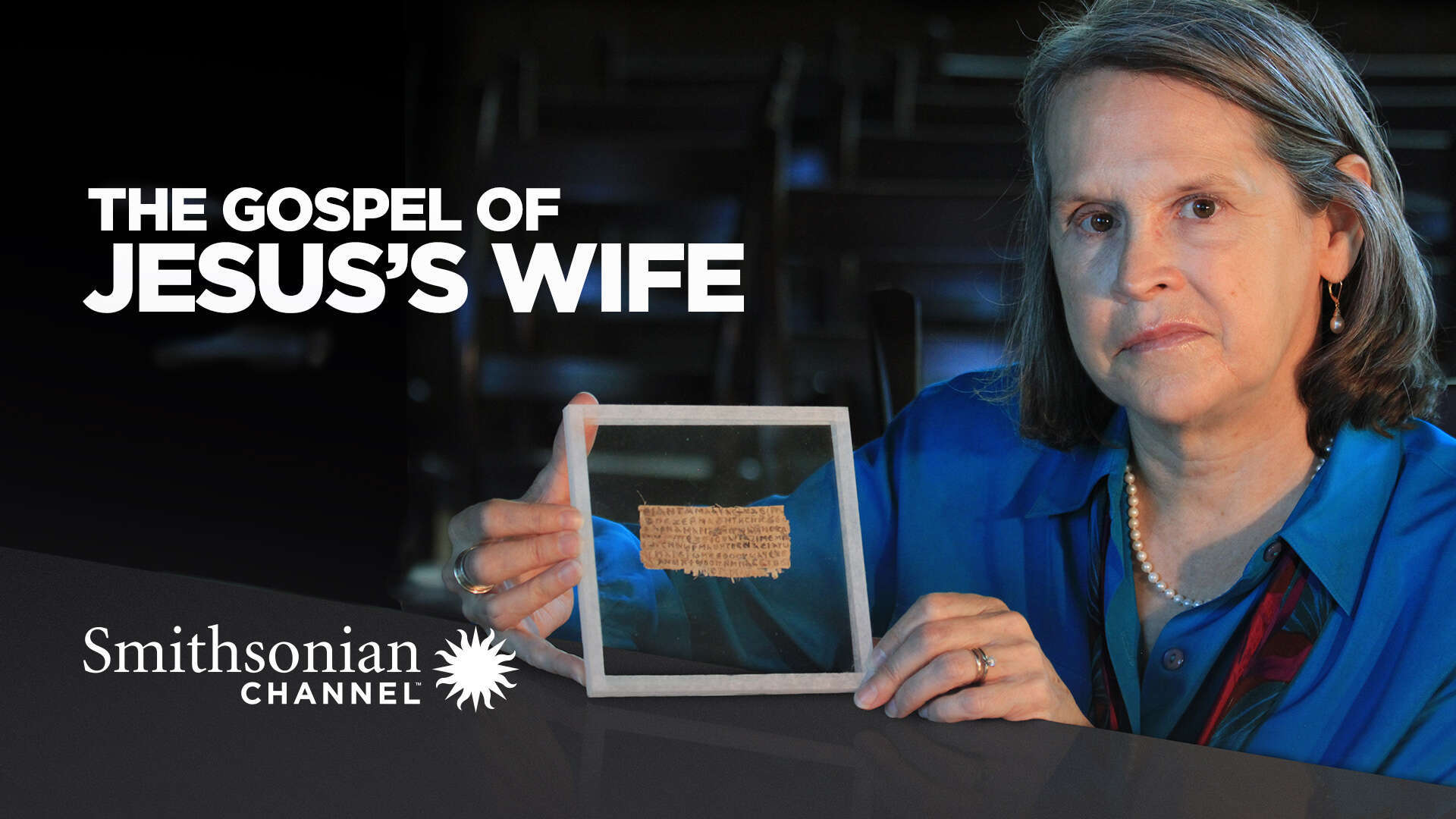 The Gospel of Jesus's Wife