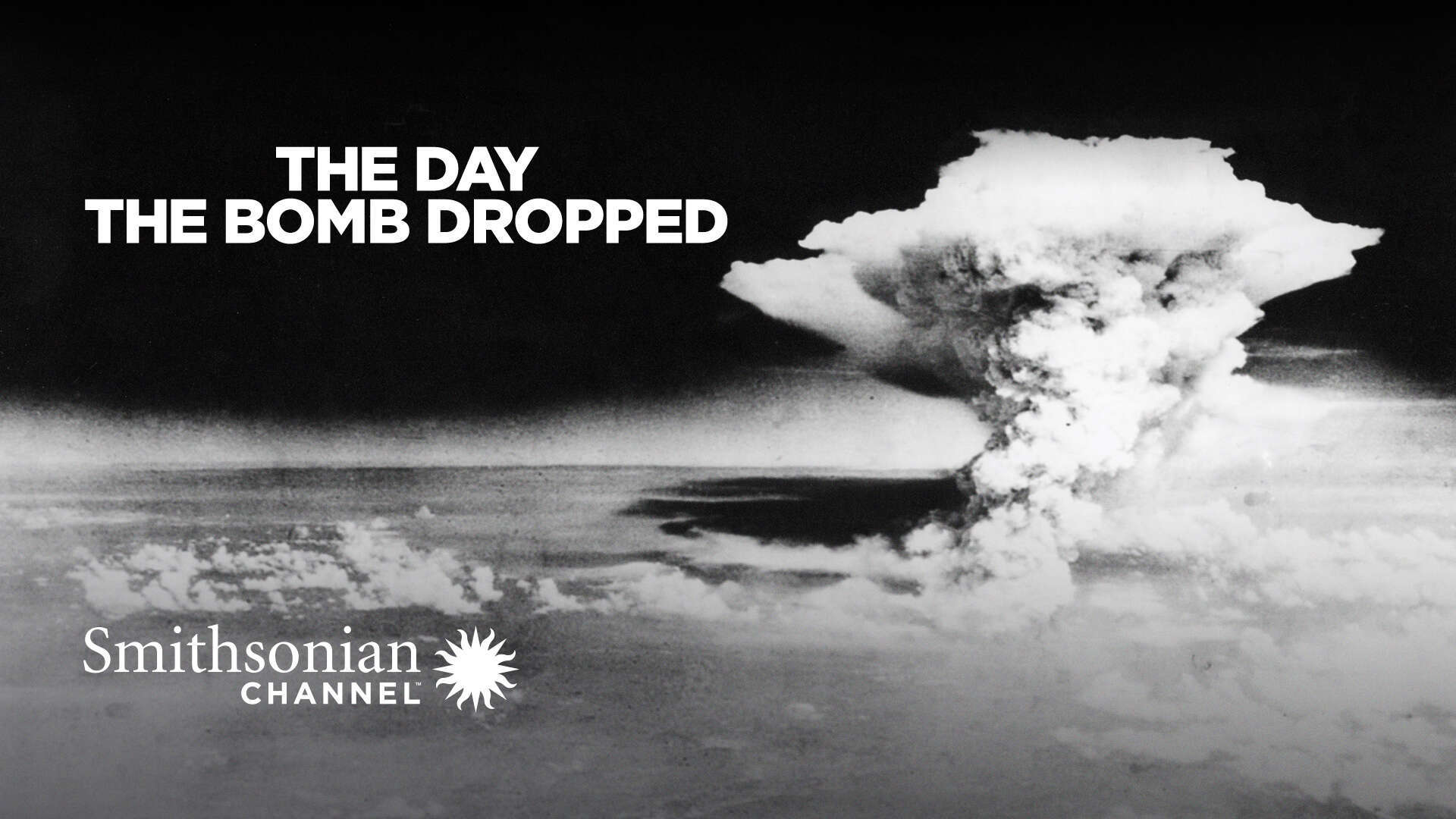 The Day The Bomb Dropped