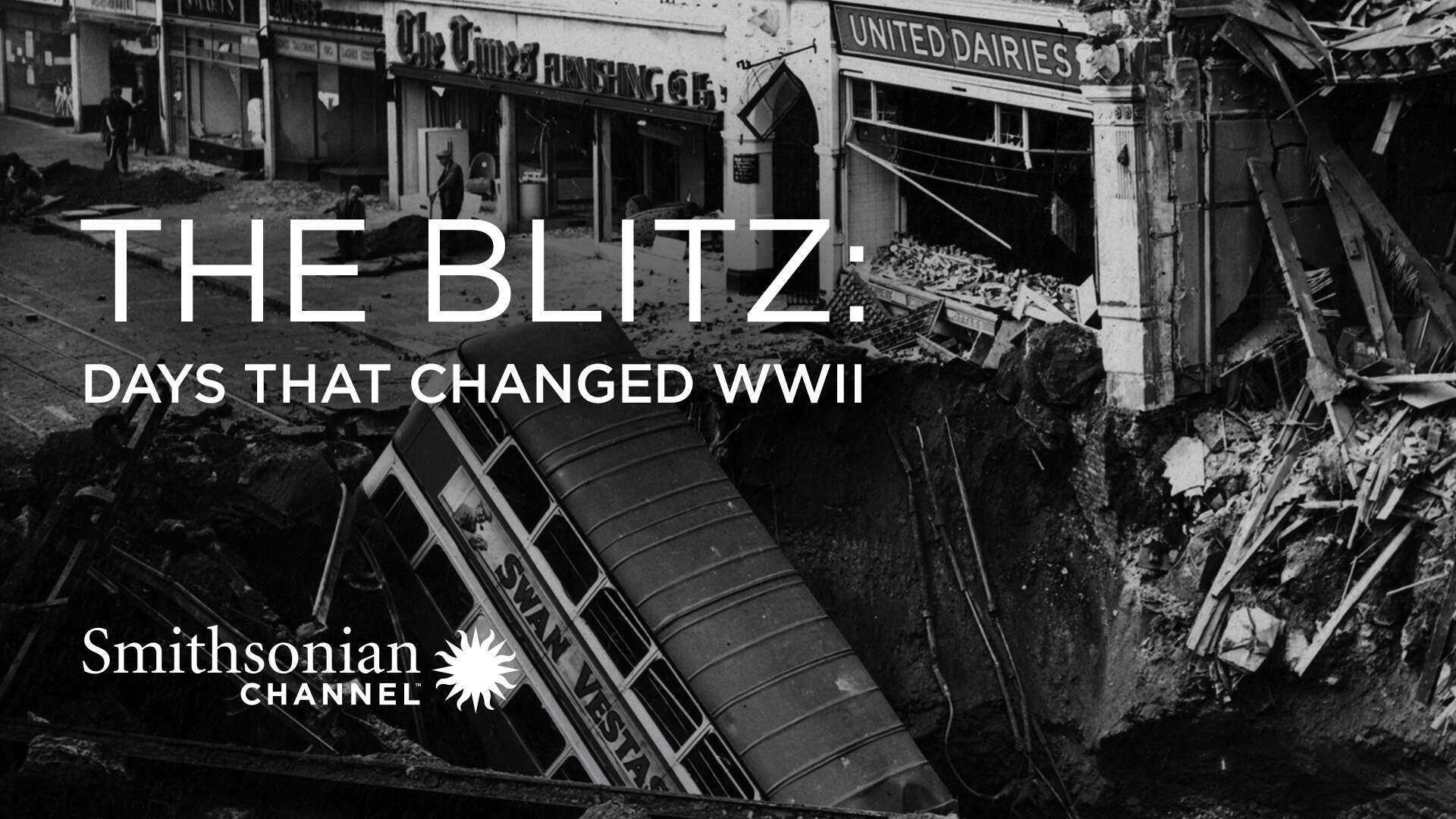 The Blitz: Days That Changed WWII