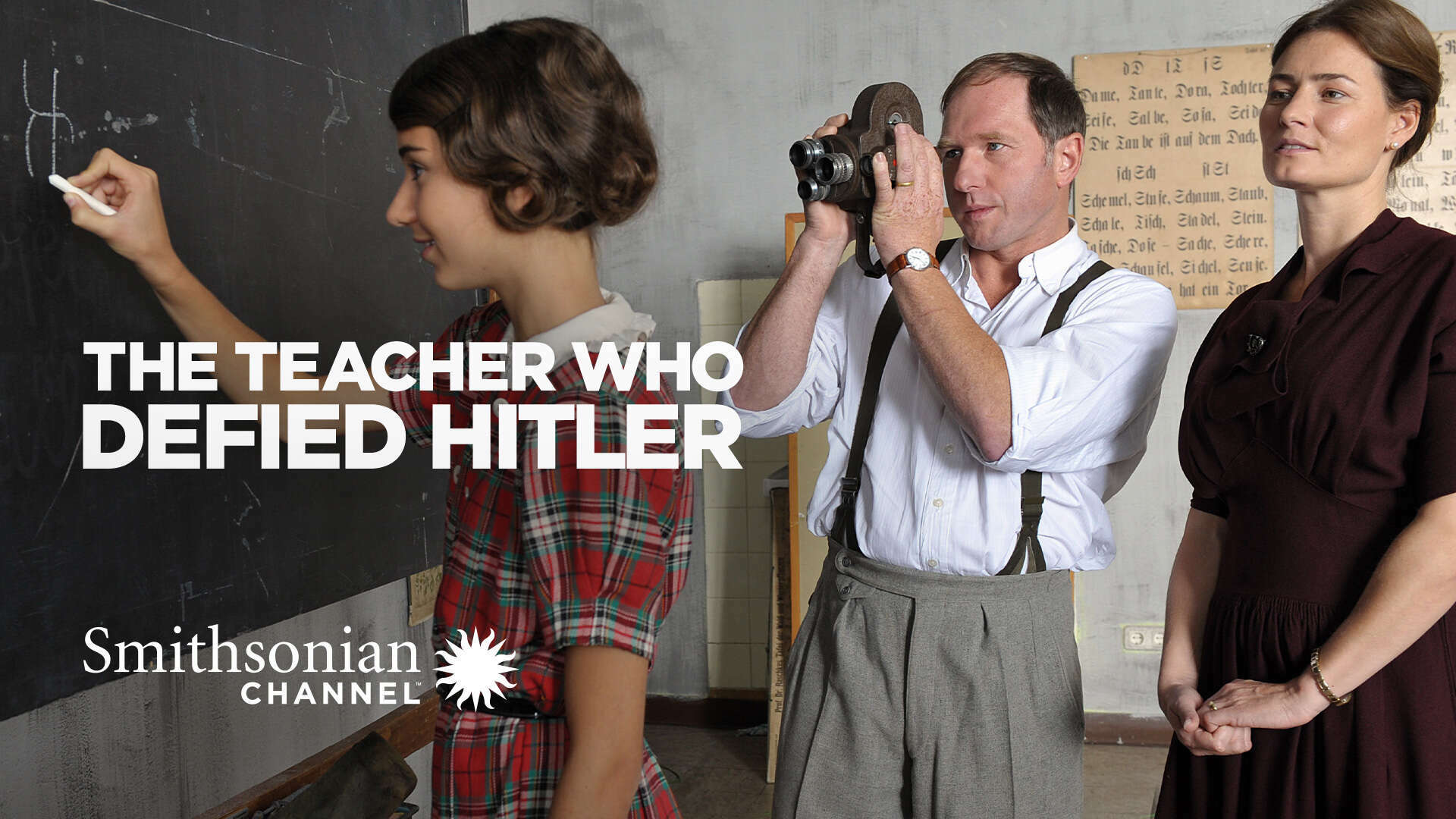 The Teacher Who Defied Hitler