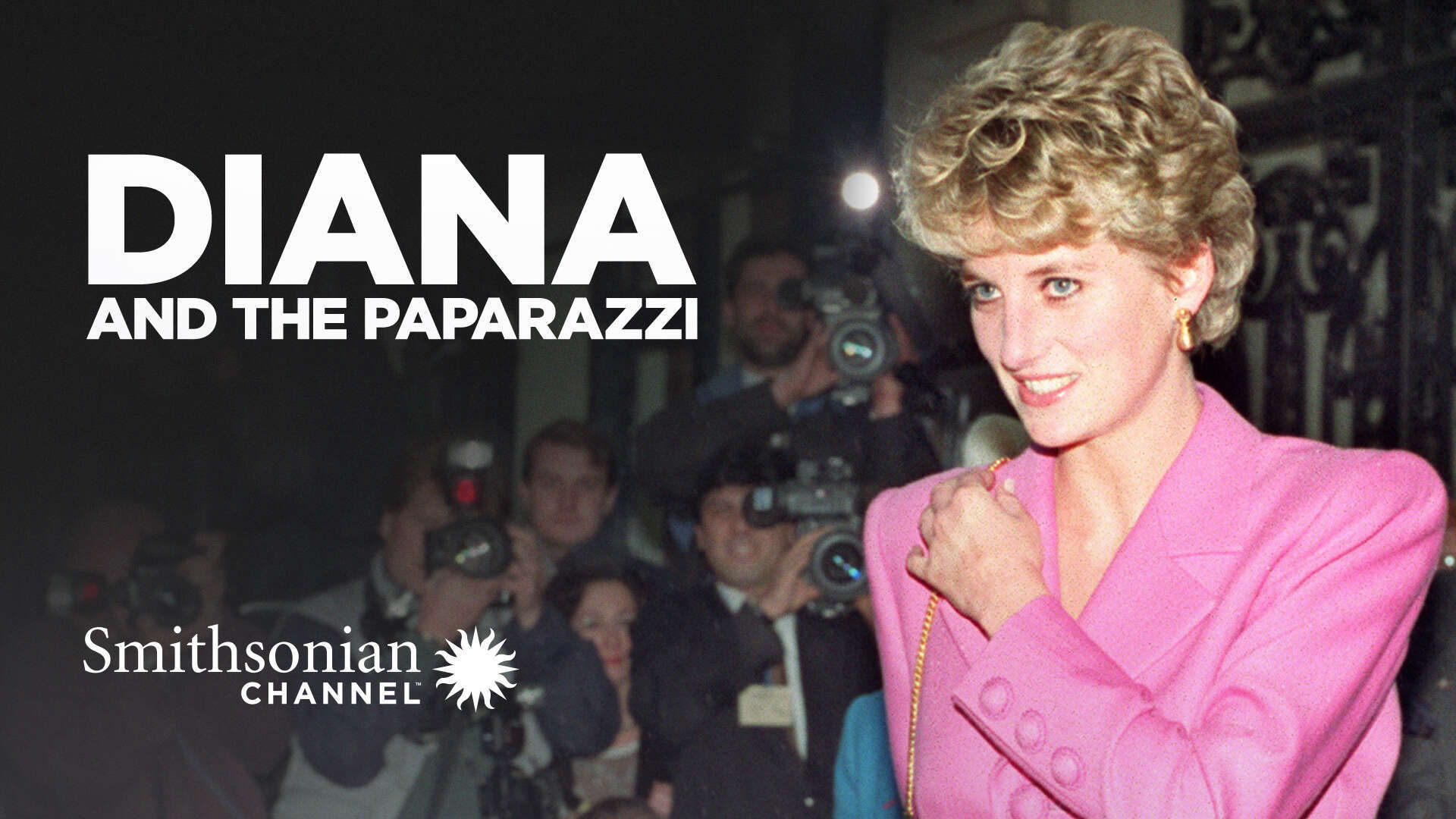 Diana and the Paparazzi