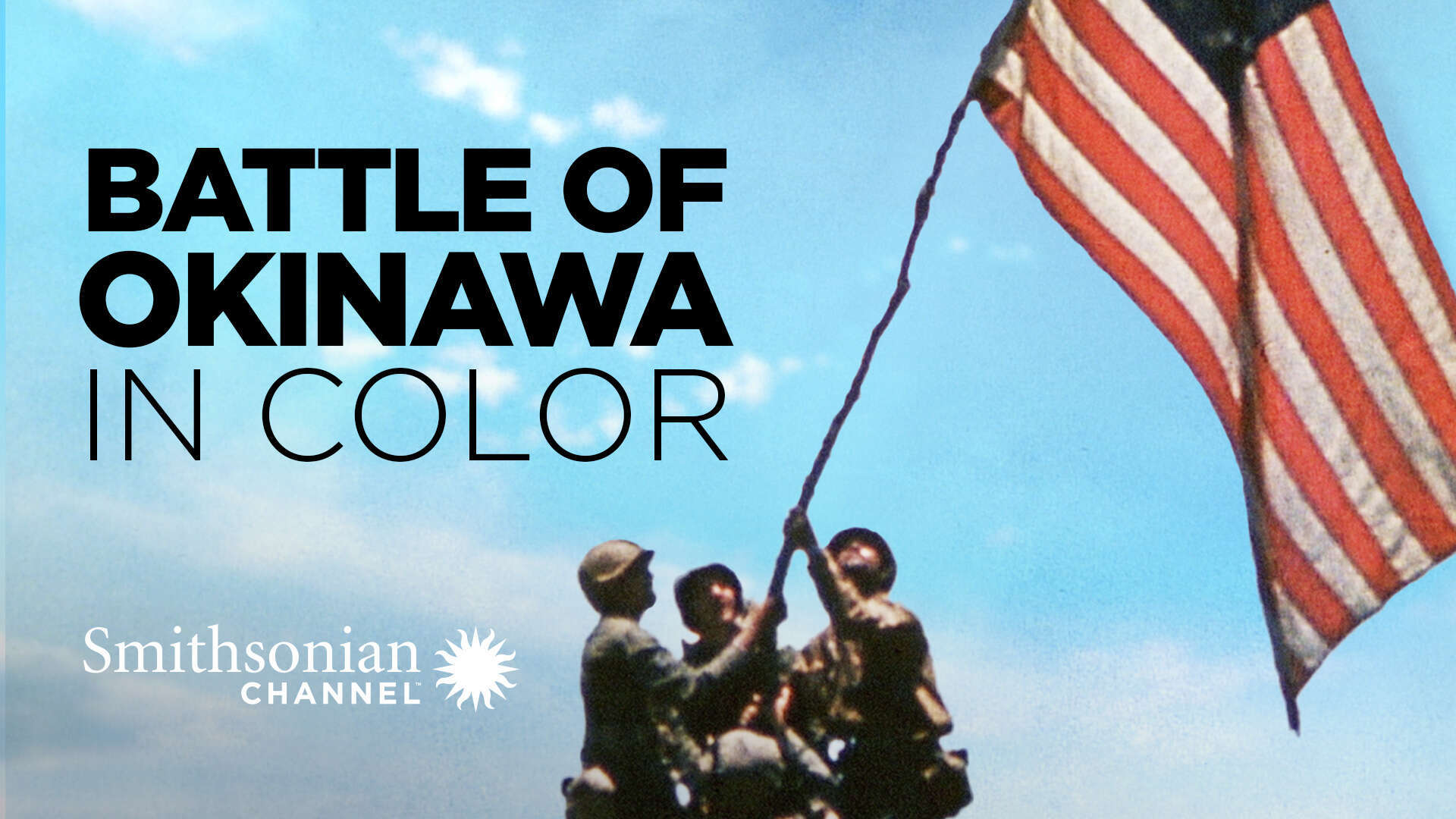 Battle of Okinawa in Color